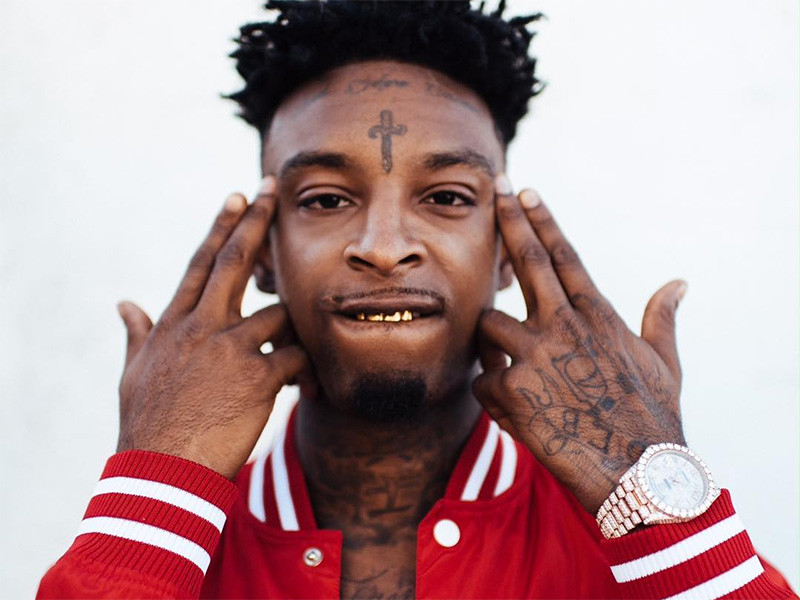 21 Savage’s solo debut is here. 21 drops his first album, titled Issa, which arrives one year after the release of his breakthrough Savage Mode project with producer Metro Boomin.

The “Hunnid On The Drop” rapper’s album title plays off his popular “Issa” phrase, which became a meme last year. During a VladTV interview, 21 was asked about the tattoo on his forehead. When DJ Vlad misidentified it as a cross, 21 responded by saying “issa knife.” The clip went viral and 21 has embraced it ever since, as seen with his new LP.

Check out the stream, cover art and tracklist for Issa below.