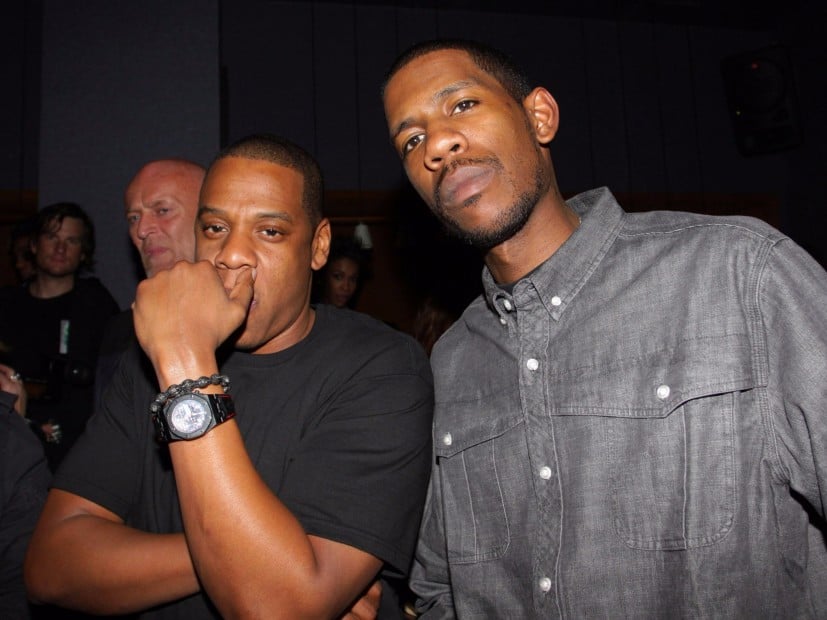 The release of JAY-Z’s 4:44 sent Hip Hop fans scrambling to sign up for a TIDAL subscription likely in hopes of hearing the full version of “Adnis,” the track featured in trailers for the project’s June 30 release. The thirty-second song snippet, released on June 18, features Hov talking about a letter he never wrote to his father. The accompanying visual features actor Mahershala Ali boxing in a gym. When the album was released and the song wasn’t included in the track list, fans wondered if they would ever get to hear it.

Hall of Fame writing from the hands that don't write. 4:44 @tidal #leica #leicam

Hov’s longtime engineer Young Guru took to Twitter on Friday afternoon (June 30) to let fans know “Adnis” will be available on physical copies of 4:44. He also hinted at the possibility of extra tracks as well.

Guys calm down Adnis will be on the physical copies. If you guys act right I may slip a couple other songs on there.. shhh don’t tell jay

One of the other possible extra tracks that might be included on the album is “MaNyfaCedGod,” which was also left off the digital version. Similar to “Adnis,” a snippet of “MaNyfaCedGod” debuted on an album teaser featuring Lupita Nyong’o on June 28.

Although the album is currently only available on TIDAL, Billboard reports 4:44 will be available on iTunes and Apple Music a week after TIDAL exclusivity.