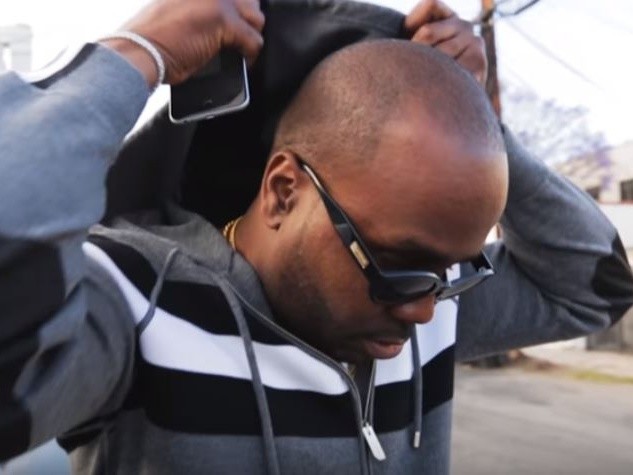 NEW YORK, NY – The artist roster at OVO Sound continues to grow with the announcement of the latest signee to the Drake-helmed label — Baka.

Weeks after inking a deal with R&B crooner Plaza, the Toronto music titan announced his fellow Canadian wordsmith serves as the latest artist to join the OVO Sound family at an event in New York City.

Drizzy applauded Baka for choosing to focus on music following his release from jail. He evidently decided the time was right to give Baka the paperwork needed to make the signing to OVO official.

“When my brother [Baka] got out of jail, there was a lot of different paths that he could have took,” Drake said in video from the signing. “And he decided to focus on music … It’s an honor and a pleasure. I just wanna give this pen to my brother. I love you, G. Trust me. You’ve been holding it down for a long time.”

Baka offered a personal thank you to Drake and a handful of others in the caption to a video he shared on Instagram.

In addition to appearing alongside Drake on his More Life track, “No Long Talk,” Baka boasts his own personal batch of tracks, including “WHIP” and the newly-released “Live Up To My Name.” The subsequent music video for the song has already amassed over 200,000 views on YouTube.

Baka was released from jail in 2015 after spending several months locked up due to human trafficking and assault charges.