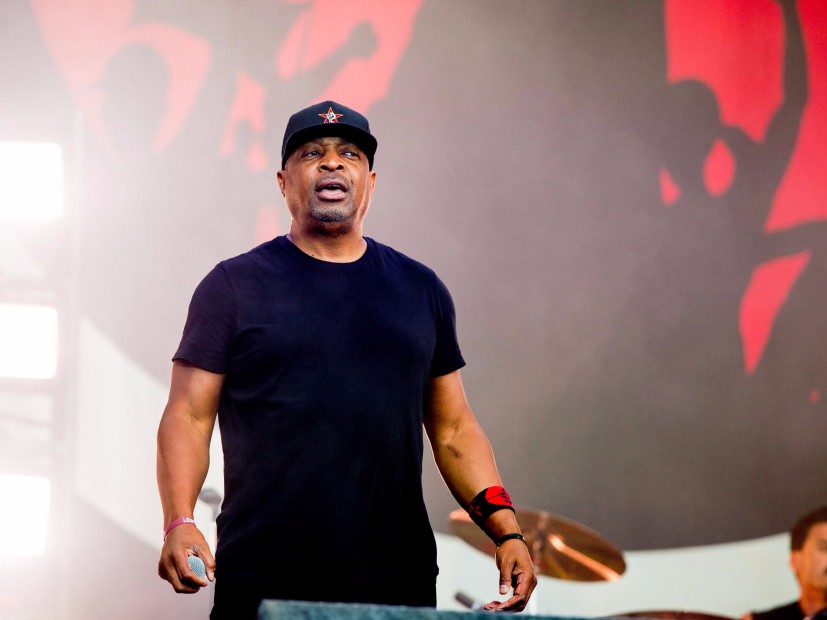 Croatia – Although Chuck D is overseas with his supergroup Prophets of Rage — Cypress Hill’s B-Real, DJ Lord, Rage Against The Machine’s Tim Commerford, Tom Morello and Brad Wilk — he’s still at the helm of his revolutionary Hip Hop group Public Enemy. Over the weekend, a Spanish publication leaked the news that a new Public Enemy record was on the way despite the fact it was supposed to be a secret, causing an avalanche of speculation on sites like Reddit.

HipHopDX reached out to the legendary MC who confirmed from a Croatian stage via text that “yes” there is a Public Enemy record dropping on July 4 titled Nothing Is Quick In The Desert. The album will be available as a free download.

“The record business is appearing like a desert,” Chuck tells DX of the title. “But the music has a life if you look at it right.”

Considering the overtly political nature of Public Enemy’s catalog, which begins with 1987’s Yo! Bum Rush the Show and culminates with 2015’s Man Plans God Laughs, it’s safe to say we’ll hear commentary from Chuck on a bevy of socio-political topics.

Until July 4, revisit one of Public Enemy’s most revered tracks below.