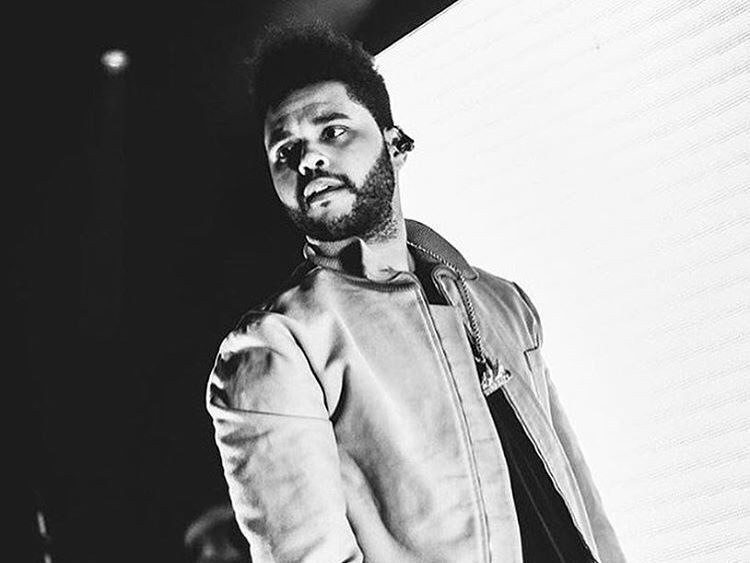 “[T]his isn’t my soundcloud,” the Canadian R&B star wrote. “We didn’t upload anything. These are fake mashups.”

this isn't my soundcloud. We didn't upload anything. These are fake mashups. @pitchfork @Drake @Nas @GhostfaceKillah

So far, both remixes have been taken down from SoundCloud. According to Pitchfork, Young Kipper’s “Secrets/Passionfruit” mashup premiered on Drake’s OVO Sound radio show in April, however, there isn’t anyone currently attached to the “Tell Your Friends” remix.