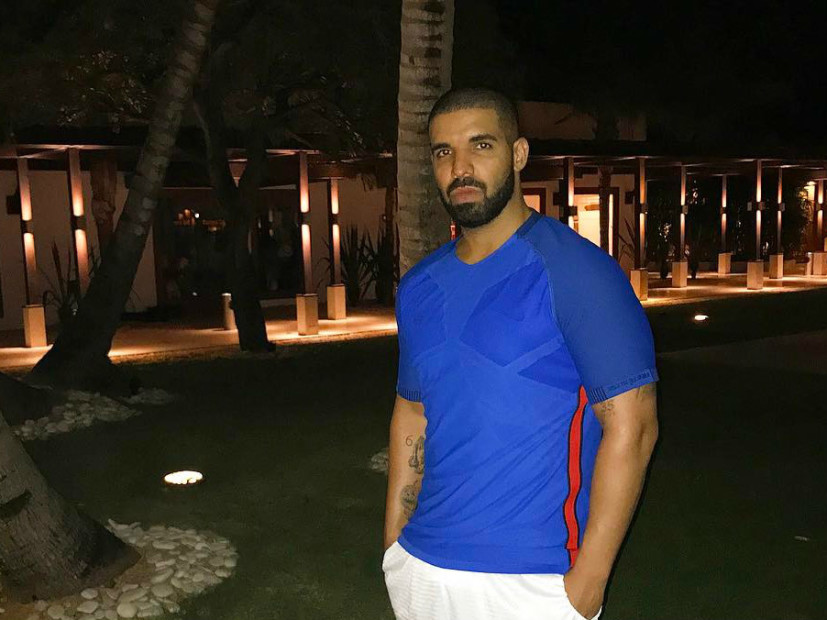 Drake is the world’s most-streamed artist by a long shot, so there’s really no reason to assume he’s going to block another rapper’s shine when they excel.

Flying in the face of a rivalry that a drama-thirsty culture is dying to see, the Canadian superstar took to Instagram this weekend to congratulate Kendrick on beating the sales for More Life.

Drizzy commented beneath a photo of a tweet that specifically showed the details of how DAMN. had overtaken More Life for a second week with a magnanimous “Amazing to see our music moving!!!” alongside plenty of prayer emojis for good measure.

A word from Drake ?? pic.twitter.com/TmT3CRbp7T

Will this be enough to silence the rumors that the two have some kind of beef under the scenes? Probably not, but it’s a step in the right direction.