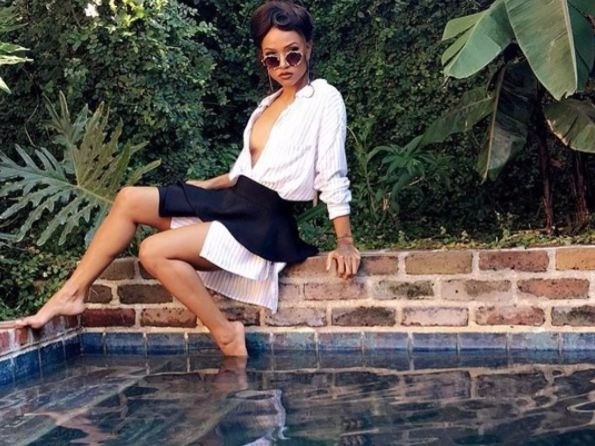 Los Angeles, CA – Chris Brown’s former squeeze Karrueche Tran was scheduled to appear in court Tuesday (May 22), but instead, she ended up losing her chance to testify against the R&B megastar, according to The Daily News. Apparently, she believed she could simply call the judge to deliver her testimony and everything would work out.

Unfortunately for the model-actress, the Los Angeles judge wouldn’t allow it and made it clear that in order to get a permanent restraining order against Brown, she had to either appear in person or give 12 days prior notice she wanted to testify by phone.

Tran did garner a small victory, however. The judge watched a video of a process server handing Brown the court paperwork while the Grammy Award-winning singer was celebrating his 28th birthday at a Houston nightclub and deemed it was “effective.”

While Brown was also a no-show, the judge ultimately set a new hearing on June 15. Tran’s lawyer, Michelle Trigger, assured the court she will appear in person.

“She’ll be here,” Trigger said. “She wants to get this finished. None of these delays have been her fault.”

Twenty-nine-year-old Tran was granted an emergency stay-away order last February after claiming Brown punched her in the stomach twice and pushed her down the stairs.

Tran reportedly hopes to secure the permanent protective order soon. Her lawyers said the court likely would have ruled in her favor had she shown up in person, but because she was shooting a television show in New Orleans, she was unable to make it.

Watch Brown get served above. 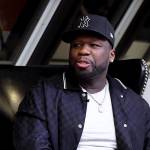 "I ain't never told on no nigga in my life." 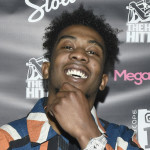 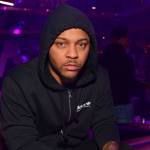