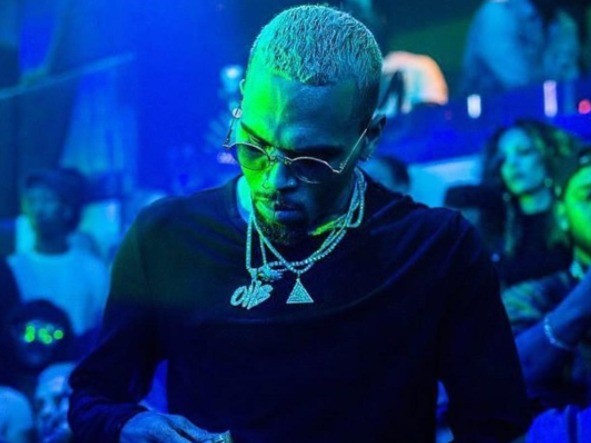 Houston, TX – Troubled R&B crooner Chris Brown was arrested in 2009 after beating up his then-girlfriend Rihanna and his reputation surrounding his treatment of women has suffered ever since. His current situation, however, isn’t doing much to repair the damage. On Thursday (May 4), while celebrating his 28th birthday at a Houston nightclub, the famed singer was served with a restraining order at his own party, a result of yet another sour relationship — this time with model Karrueche Tran.

In February, Karrueche filed for the restraining order and made a sworn statement alleging he “told a few people that he was going to kill” her, “threatened to shoot” her, and physically assaulted her when he punched her in the stomach and pushed her down some stairs.

Initial attempts to serve Brown with a temporary restraining order failed in March, but it appears he finally grabbed the court documents this time, according to TMZ. The hearing is reportedly scheduled for late May. Watch the video of Chris Brown being served papers for Karrueche Tran’s restraining order above.