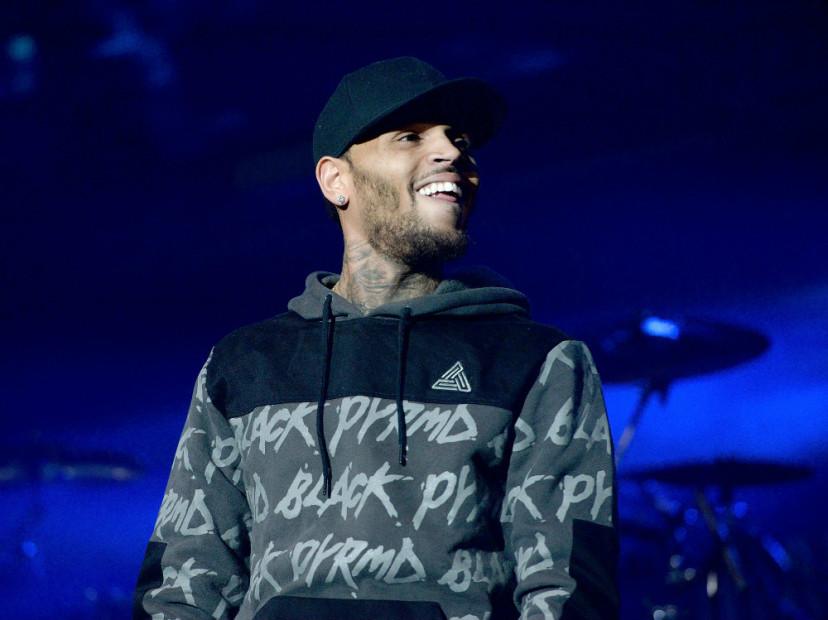 It appears Chris Brown’s long-awaited Heartbreak on a Full Moon album is one step closer to completion as the crooner shared the tracklist for the project on Instagram Monday (May 1).

His post reveals that Heartbreak on a Full Moon is a double album made up of 40 songs. The recently released “Privacy” and “Party” featuring Gucci Mane and Usher are among those listed on the sheet of paper.

Breezy first announced Heartbreak on a Full Moon a full year ago. Since then, he dropped two mixtapes with his OHB crew and has appeared on a number of features, including Jeremih’s “I Think of You.”

The album was brought up in a recent exposé by Billboard that said Brown was still working on it amid rumors of drug addiction. Label reps said they were hoping for a release in time for summer.

CB’s last LP was 2015’s Royalty, a tribute to his young daughter.

Brown is currently on tour and will appear at Hot 97’s Summer Jam Stadium Stage.