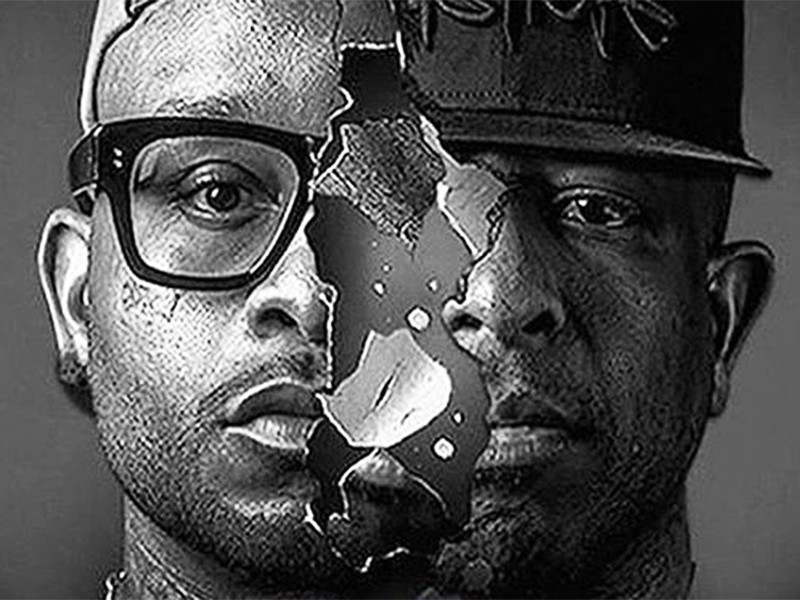 PRhyme‘s self-titled debut was, by all accounts, a classic. Subsequently, the duo — Detroit rapper Royce Da 5’9 and legendary producer DJ Premier — earned a nod for Album Of The Year in the 2014 HipHopDX Year-End Awards. The project was a resurrection of ’90s boom-bap and featured an incredible supporting cast as well as beats entirely crafted using Adrian Younge samples.

While it was not the first time the two had collaborated, the project did have an air of organic finality about it, leaving any hope for a sequel out of the conversation — until last month. During an interview with Billboard, Preemo slyly stated the existence of a follow-up. “’PRhyme 2′ is almost done,” he said. “We still have to mix … we still got to get all the features locked down.”

A post on Instagram by Royce, which also tags composer Antman Wonder — a frequent DJ Premier collaborator — proves the two are currently back at it. “I don’t like bothering @djpremier when he gets in his zones,” wrote Royce, brandishing the post with the hashtag #PRhyme2.

While Preemo suggested the project was far along, a post less than 24 hours ago was captioned with “Day one.” This does, however, illustrate that Royce and Preemo are at least in a Detroit studio making it happen.

They followed the release of the original self-titled gem with the single “Highs & Lows” featuring MF DOOM, and a deluxe version of PRhyme that included cameos from The Roots, Black Thought, Joey Bada$$ and Logic. The two have worked together since, notably on “Black History” off of Royce’s Tabernacle: Trust The Shooter, which was ranked “Best Mixtape” in the 2016 HipHopDX Year End Awards.

Individually, Royce is allegedly working on the upcoming Book of Ryan LP, which has been floating around for over a year, while still actively promoting his last project, Layers. Preemo’s schedule is hectic, too. He’s serving as executive music producer for the hit series The Breaks, launching a 16-city tour with his The BADDER Band later this month, and promoting other collaborations like Which Way Iz West with MC Eiht.

Check out the posts about PRhyme 2 above.