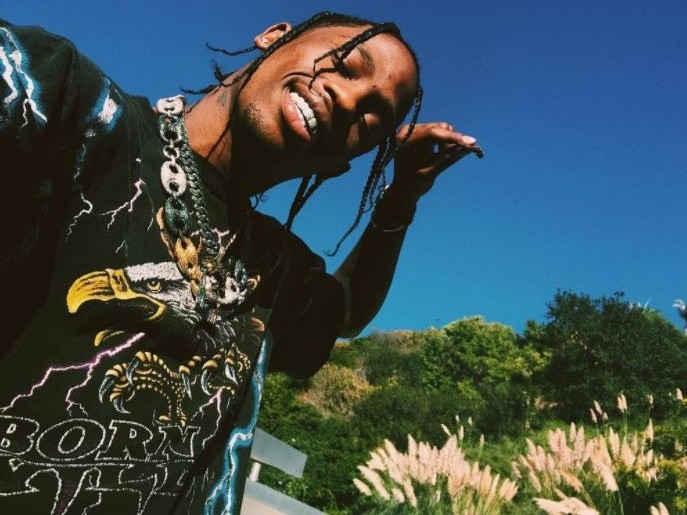 Oklahoma City, OK – The wild concert antics continue for Houston rhymer Travis Scott and with his latest performance stunt, the rapper has allegedly broken a world record for performances of a song by an artist at a concert. During his Birds Eye View Tour stop in Oklahoma City, Oklahoma last Friday (May 12), Scott reportedly performed his Birds in the Trap Sing McKnight hit “goosebumps” a staggering 14 times.

If that number is correct, the rapper has broken the record previously held by Jay Z and Kanye West who performed “Niggas In Paris” a dozen times at a 2012 show in Paris, France.

In video footage from the concert, Scott is heard asking if 13 times would break the record. He then goes on to perform the Platinum-selling single for a 14th time “just in case.”

His record-breaking performance came the same weekend he was arrested for inciting a riot during his show in Arkansas. Although he was processed through the system in 12 minutes, it’s doubtful any world record was broken in that case. Watch the video above.