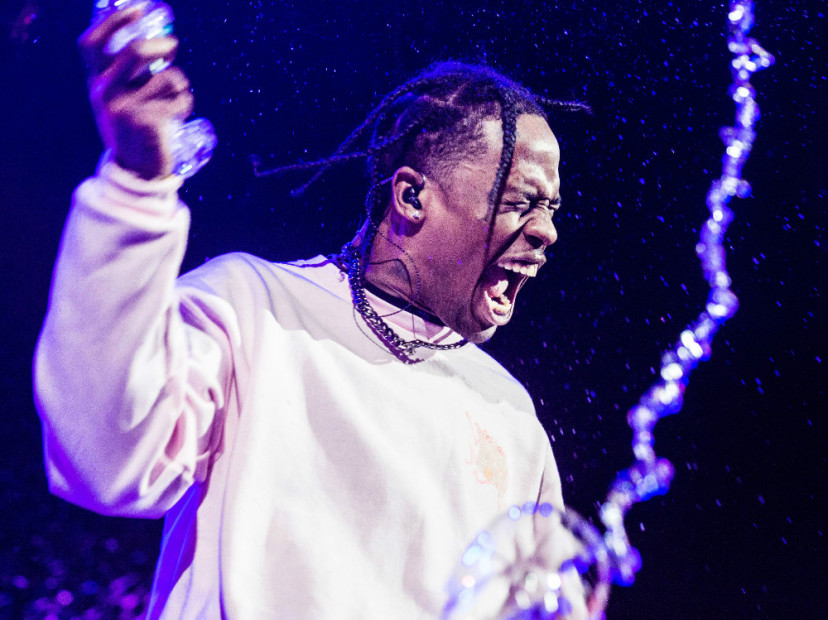 Travis Scott continues his winning ways as he announced in an Instagram post today (March 28) that his megahit “Goosebumps” with Kendrick Lamar has been certified platinum.

Thank u god we beat the odds Video this week ?☠? #1 at rhythmic radio !

Hours earlier, Scott teased the video for the song “this week” after “Goosebumps” hit #1 at Rhythmic Radio.

GOOSEBUMPS HAS WENT #1 AT RHYTHMIC RADIO ??????
THANK U TO ALL THE DJS THAT GO HARD AT WHAT THEY DO.

THAT BEING SAID GOOSEBUMPS VIDEO THIS WEEK :)))

The Birds in the Trap Sing McKnight cut has yet to be listed as platinum on RIAA’s official website, but it currently sits at the #59 spot on the Hot 100 chart and peaked at the #50 slot.

Scott’s highest-selling single to date is “Antidote,” which is certified double platinum with more than 2 million units sold. Its highest Hot 100 position was #16.

“Goosebumps,” which is produced by Cardo, Yung Exclusive, Cubeatz and Mike Dean, was named the #46 song on HipHopDX’s Best Songs of 2016 list.