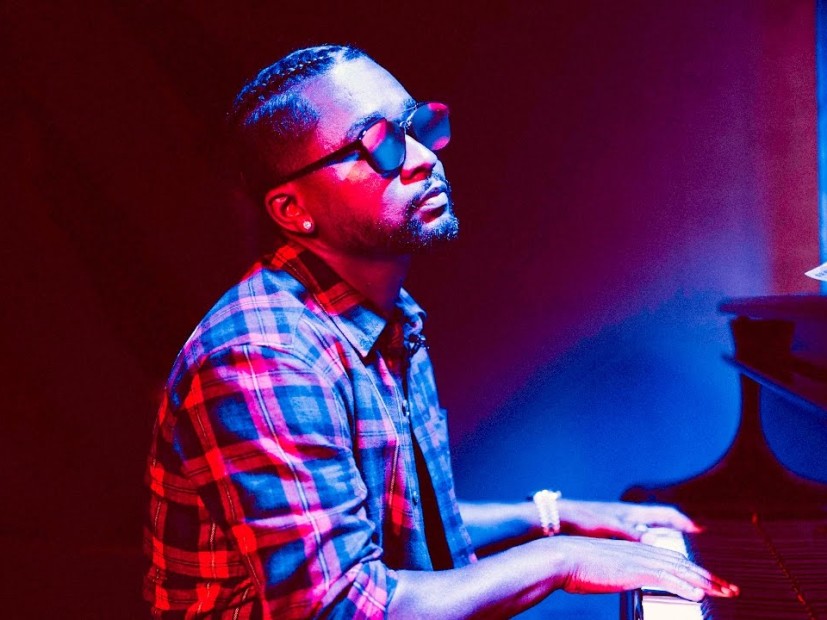 When Zaytoven and Gucci Mane make music together, it’s something like a magical, trappy experience. Now, the longtime collaborators are scheduled to bring that magic to the stage at the Red Bull Music Academy Festival NY 2017 on May 16.

Piano Nights: Gucci Mane and Zaytoven is a special, one-night only event that fans will be able to livestream from YouTube at 9 p.m. EST and can watch repeatedly on-demand for 30 days following its debut.

Zay is the one who blessed Guwop with the production for his first major hit, “Icy,” off his 2005 debut album Trap House, and the two have since continued to work together over the years, delivering several collaborative hits such as 2009’s “Bricks” and 2016’s “First Day Out Da Feds.” Now, we get to see those trap slaps and more — unplugged, live and direct — while Zaytiggy does his thing on the piano keys.

The Grammy Award-winning pianist spoke with Vivian Host of Red Bull Radio at the Blue Note Jazz Club about when he met Gucci for the first time. Zay says he had just moved from California to Atlanta, and LaFlare honestly just wanted beats for his nephew. Needless to say, Zaytoven was impressed with the music Gucci was writing for his nephew and told him he sounded pretty good.

“He ended up getting in the booth,” he said. “It was like, after that…everyday he was like, ‘Hey, I’mma come over today, let’s do some more songs.’ It turned into that being an everyday routine where it was just like okay, me and him are making songs everyday. And I put my focus on him.”

There’s was something special about Mr. Perfect that sparked Zaytoven’s interest and the rest is history.

Another producer Gucci has developed a great arsenal of music with is Metro Boomin, who he is releasing a full project with, as he puts it, “ASAP.”  Furthermore, his first album of the year is supposed to be DropTopWizop, which has yet to be given a release date. The project will more than likely feature the sounds of both Metro and Zay.