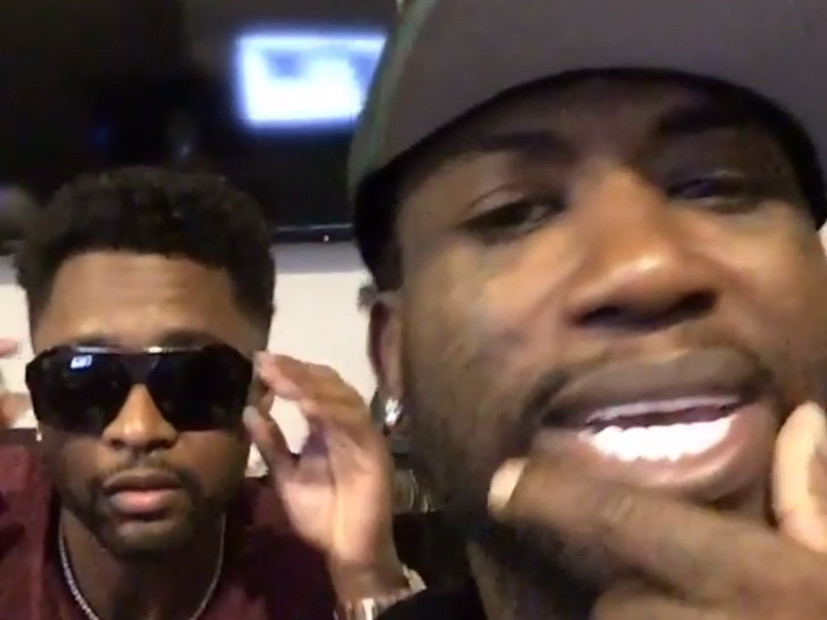 Gucci Mane has been cranking out music since his release from prison in May. He was churning out music from behind bars anyways, but his freedom has definitely given us a new appreciation for Guwop’s work ethic. If his Everybody Looking album wasn’t enough for you, check out his 4-track EP with Zaytoven entitled GucTiggy.

Zaytoven helped craft Everybody Looking along with Mike WiLL Made-It. Guwop expressed his appreciation for his day one friend with the line “I’d rather rap a Zay track than a Dre track” on multiple songs on the LP.

HipHopDX spoke with the megaproducer about hearing the news of the Trap King’s release and getting back in the studio with him.

“Gucci is a guy that I think that has a sound that has created a way, even if you listen to the music today, it’s all, like 90 percent of it stems from the rap music that Gucci really created maybe 10 years ago,” he said, “so he just got out and got back to business, got back to doing what he do.”

Stream Gucci Mane and Zaytoven’s GucTiggy EP and peep the cover art below.

And enjoy the fun that the two have while cooking in the studio.