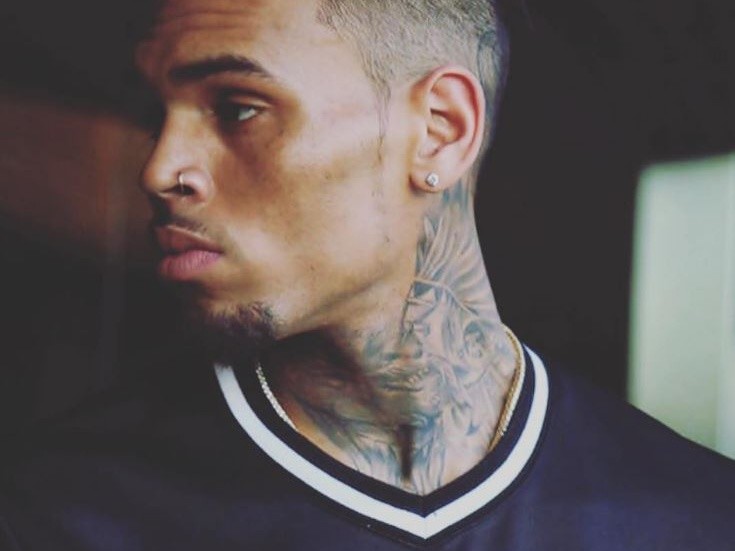 Virginia crooner Chris Brown has found himself on the defense following reports that his ex, Karrueche Tran, is set to appear in court to speak on the abuse she allegedly suffered at his hands.

In a pair of comments Brown made on Instagram, which were captured by Baller Alert, the singer claimed that he’s being “slandered” by Tran and her legal team. He also suggested that the accusations made by Tran are untrue and that they’re merely playing off his past with the abuse claims.

“[I’m] so sick of these thirsty adults,” Chris Brown wrote. “Jacob has the obsession. Her team is trying their best. For what? No one has served me and the lengths they are going, I should call them stalkers. What’s even more fucked up is that, they played off my past by saying I abused her. cmon now, opening old wounds to make Kae a victim, that’s some evil shit. Sad part, y’all believe it. ‘Leave her alone.’ Provoking me to spazz so they can have something. Notice this shit happens when they need to promote something. No one cares, especially me. That’s why I’m being slandered. Nobody will care about them if my name isn’t involved. I want nothing to do with her…you think I wanna chase or still be with someone who would try to destroy me??? She doesn’t need a restraining from me. I need one from them.”

From there, Brown stated that he has no plans to go to court to fess up to something he says he didn’t do. He also clarified that he plead guilty in his case with Rihanna because he was in fact guilty.

“And I will not just accept papers from any lawyer and I will not go to court to admit guilt to further tarnish who I am,” he wrote. “I pled guilty in the Rihanna case because I was. I refuse to allow these evil hearted people to label me and lie because they think it will skyrocket their career. Just stay away from me.”

#ChrisBrown stepped into #TheShadeRoom and denies being served at his birthday party ? (view previous article)