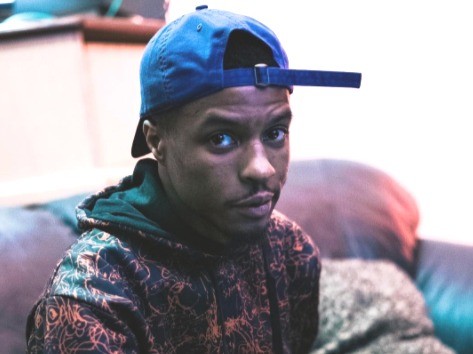 Producer Pi’erre Bourne, who is responsible for crafting Playboi Carti’s standout single, “Magnolia,” from Carti’s debut mixtape, has taken to Twitter to air out his thoughts on Tory Lanez hijacking the beat for a “Magnolia” freestyle. Bourne alleges Lanez’s camp initially approached him about the beat, but he shot down their request (and has the screenshots to prove it).

“Yo Tory Lanez wanted to know if he could use the magnolia instrumental and if you could send it to him,” the text read.

“Can’t do it,” Bourne replied.

This ain't no joke pic.twitter.com/2utc4xmaWJ

Clearly, the Toronto rapper was unfazed by his answer and moved forward anyway. In fact, Lanez completely recreated the beat in an attempt to make it his own, which prompted Bourne to put him on blast all over social media, referring to Lanez and his crew as “#lameniggaz,” a song off Playboi Carti’s project.

While Lanez has yet to respond to the allegations, there’s a sense it won’t be too long before he fires back. Until then, check out the posts above and the song in question — Tory Lanez’s “Magnolia Freestyle” — and Playboi Carti’s original below.