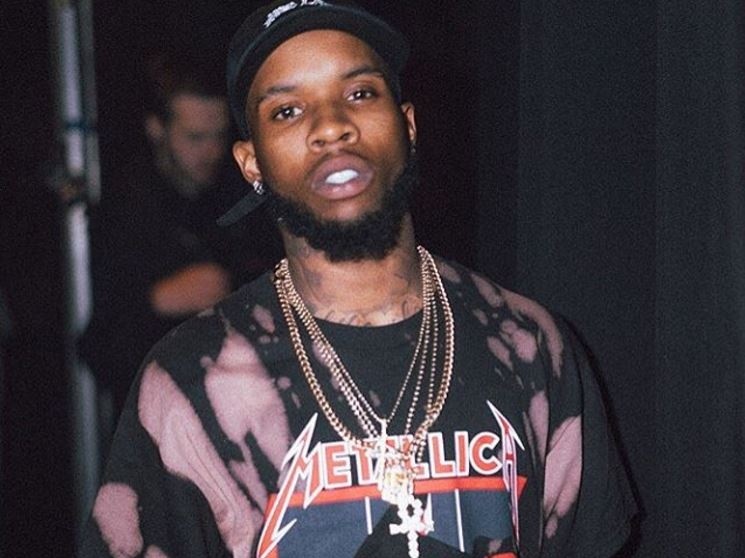 An arrest in Florida’s Broward County has resulted in some issues for Tory Lanez this week. The Florida Sun-Sentinel reports that the Canadian up and comer was arrested on both gun and drug charges.

The arrest went down after Lanez was pulled over for having an expired dealer’s tag on his 2014 Rolls Royce.

Among the charges the rapper was struck with: carrying a concealed firearm, possession of cannabis (20 grams or less), failure to register a motor vehicle and driving without a valid driver’s license.

Lanez’ lawyer maintained his client’s innocence and told the Sun-Sentinel he would be “fully exonerated once all the facts come to light.”

The possession of cannabis 20 grams or less charge serves as a first degree misdemeanor, while the firearm possession charge is a third degree felony.

Lanez was released from jail after his $1,000 bond was posted.

This week’s arrest comes days ahead of Tory Lanez’s scheduled performance at Coachella, which kicks off this Friday (April 14). Among the other Hip Hop acts slated to perform at Coachella are Kendrick Lamar, Gucci Mane, and Travis Scott.