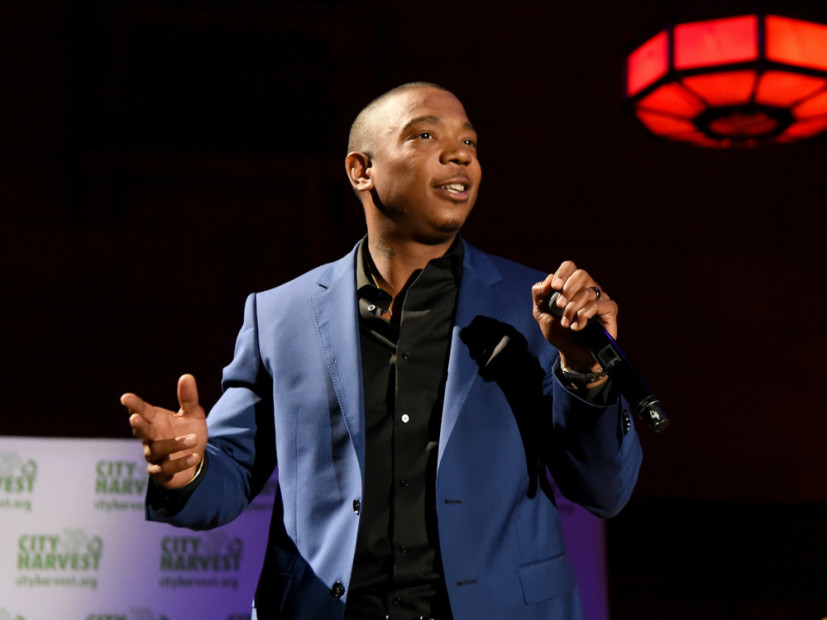 It seems as though the saga of Ja Rule’s ill-fated — poorly planned — Bahamian “getaway,” Fyre Festival, will not end anytime soon, especially with a $100 million dollar lawsuit on the table. The cinematic element of the story, which is almost evident when hearing accounts from would-be concert goers who describe the scene in a way that oddly resembles the debut episode of a Survivor spin-off, inspired one writer to take it to the next level.

Jordan VanDina, an L.A.-based writer, currently writing for Viceland’s upcoming series starring James Van Der Beek “What Would Diplo Do” and Adult Swim’s SuperMansion, turned the failed concert into a 33-page movie script starring Leonardo DiCaprio, Ja Rule, Kylie Jenner, and even Pitbull. Think of it as a cross between the broken fourth wall of This Is The End and the slapstick humor of the Scary Movie franchise.

Titled “Lord Of The Fyre,” the premise revolves around Leo and his posse, which consists of Spider-Man actor Tobey Maguire, magician David Blaine, and E from Entourage head to Fyre Festival, only to discover it’s was all a horrific ploy by Ja Rule to gain unrivaled relevance. Oh, and he murders Blink-182. With sex, an odd pairing of characters that work surprisingly well and cameos from the likes of Donald Trump, it’s easy to imagine this being either a cult-classic — or the best video on the internet. All it needs is a nod by Leo and a green light from Hollywood.

You can read the full Fyre Fest script here.