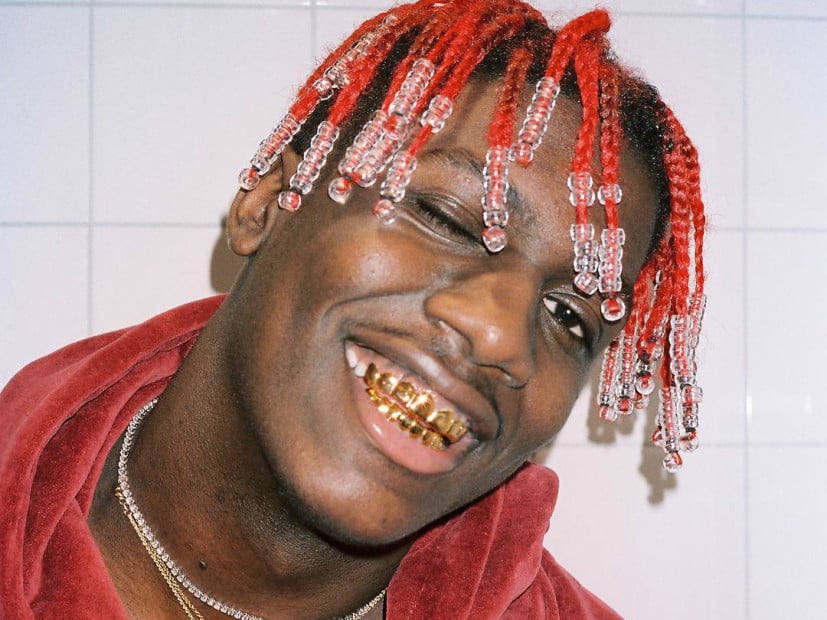 Joe Budden has made his opinion on Hip Hop’s new wave of rappers crystal clear: he doesn’t like them. Joey recently took aim at self-proclaimed King of Teens, Lil Yachty, on Complex’s “Everyday Struggle” series by calling him a “troll.”

He specifically shared his disdain for Yachty’s Teenage Emotions album cover, which embraces diversity and is representative of what society would consider social rejects.

The “Pump It Up” rapper then suggests Lil Boat is pandering gays and is ruining the Hip Hop culture. Joe does think it’s a good strategy though and cites the impact of Lil B’s I’m Gay album as an example.

The 19-year-old Grammy-nominated artist, who is used to this kind of criticism, responded with a tweet of Lil B’s diss record aimed at Budden from six years ago called “T Shirt and Buddens” as his “mood.”

Joey apologized to Yachty fans on his podcast Tuesday (April 25) and responded to Yachty’s tweets by praising Lil B’s 2010 diss. He’s just having fun everyone!