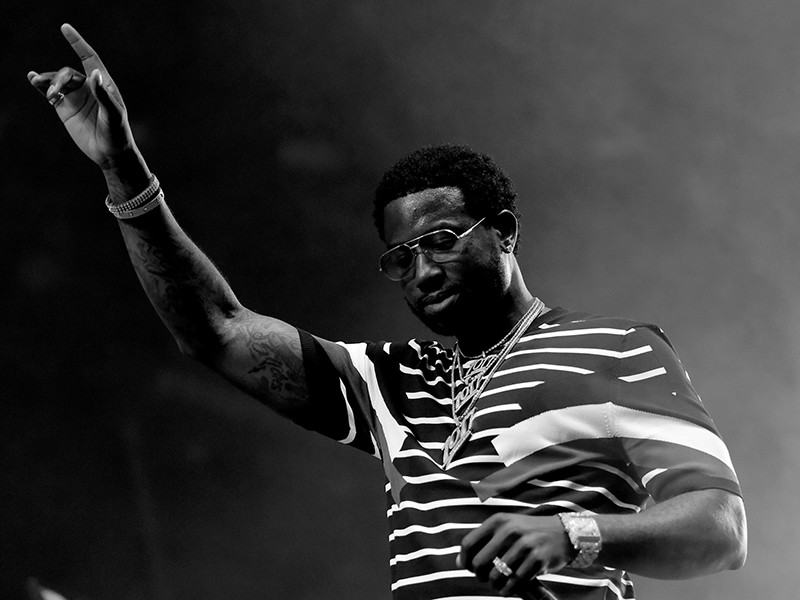 Unlike the milder weather that Coachella audiences enjoyed during Weekend 1, this past weekend brought with it soaring heat, reaching 99 degrees in Indio, California by Saturday afternoon. The talent on the stage brought the heat too, as a relatively stacked line-up of Hip Hop acts gave solid performances — albeit dramatically less star-studded than the previous weekend. Drake didn’t bless Future’s set, and DJ Khaled, who was rumored to have Mariah Carey cued up for an appearance, only delivered Yo Gotti and Kent Jones as his guests.

Not to say that guests were a necessity to kill their sets. Travis Scott, who was seen wandering around holding hands with Kylie Jenner, entered the stage on a mechanical eagle and killed it for the second week in a row. New-Toronto chairman Tory Lanez performed solo, at one point crowd surfing the length of the audience while performing his hit “Diego.”

Gucci Mane did treat the audience to a respectable handful of guests during his set, which kicked off with “First Day Out The Feds.” He brought out Chief Keef, A$AP Rocky — who brought out Playboi Carti — and, as the biggest surprise, 50 Cent, who provided some throwback bars.

#GucciMane surprised fans with a #50Cent appearance during his #Coachella set last night. Find out who else he brought out on the site: theybf.me/2pSZztz or click link in profile A post shared by TheYBF (@theybf_daily) on Apr 23, 2017 at 9:56am PDT

The crown jewel of the weekend, though, was Kung Fu Kenny, whose latest album Damn. had the highest sales total for an album’s debut of 2017 so far. For the second week in a row he rocked a solo set. With one slight change, the inclusion of “i” in place of “Mask Off,” he closed out the festival in style.

If you missed Coachella, and still want to catch Travis Scott and Kendrick Lamar this summer, Kenny just announced his North American tour, which kicks off in July.