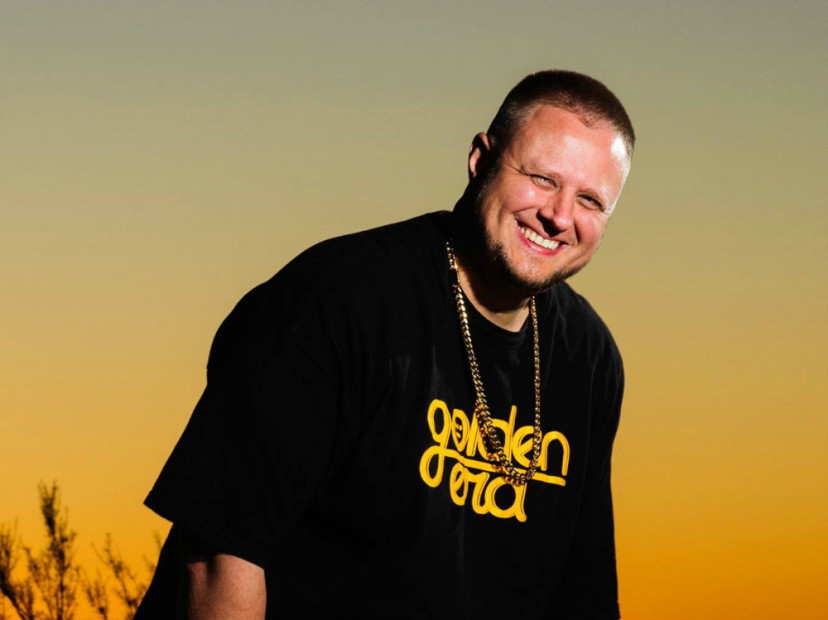 Tucson, AZ – The independent lane is wider than ever. Even though Chance The Rapper is the face of the movement, winning several Grammys off his Coloring Book “mixtape,” there are several others in the game paving the path, including Mello Music Group. The label was founded in 2007 by Michael Tolle, who admits he got his start in music late, but his passion for the art fueled his desire to make a business out of it. In an interview with JRECOGNIZE, the Tuscon native shares his story of perseverance to make his company a family.

“I slept three to four hours a night, seven days a week for a solid four years,” he says. “I remember being made fun of for dark circles under my eyes and being called raccoon face because I hadn’t slept in so long. But I never felt tired. I stayed awake at all hours because music was wonder.”

He encourages artists to have this same grind. Despite people seeming to blow up instantly with a SoundCloud hit or catchy radio single, Tolle insists there’s always a backstory for an artist that the public might not know about.

“The myth of the overnight success is bullshit,” he continues. “The best put out great records to start and got ignored. A lot of our best artists sold near nothing on their first albums — even ones considered classic with time. I’m talking a few hundred records total. What it’s about is building 150% of your fan base each time out and growing. You are building a career in music for a lifetime, not trying to win the lottery or get drafted to the NBA for a four-year run.”

That model has proven successful as Oddisee made waves with his album, The Iceberg earlier this year after winning HipHopDX’s Underrated Album of 2015 with The Good Fight. Apollo Brown also made his mark by working with Skyzoo on the popular collaborative project The Easy Truth. Open Mike Eagle, Quelle Chris, L’Orange and Mr. Lif also call the label home.

“Everybody needs a team,” Tolle says of an artist finding success. “Call it a label, or your family, or whatever, but you can’t do this without directors, photographers, graphic designers, sound engineers, artists, distributors, radio people, DJs, producers, emcees, singers, PR people, marketing, advertisers, agreements, paperwork, taxes, accounting, and the whole nine yards. You are going to need people to do it with you.”