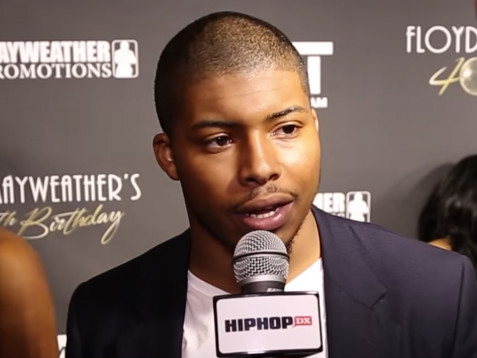 In light of reports that Suge Knight revealed Tupac’s killers years after the West Coast legend’s murder and that it was actually him who was the intended target of the fatal drive-by, his son Suge Knight Jr. has something to say.

Knight Jr. made a post on Instagram with a picture of his father and Tupac and explained that the former Death Row Records leader would never put ‘Pac in harm’s way and described him as a big brother to the icon.

My father was the Big protective brother of Pac. If he knew anybody was after him he wouldnt have pac with him in the first place. These rumors are selfish and its unecessary. When you look who is trying to profit off of causing chaos in my family its somebody who doesnt know nor care about my family. Fake news will never get attention but people will stop trying to make a quick dollar off my family, especially off lies. Only negative black stories get broadcasted I see, smh. MY FATHER NEEDS HIS FAMILY AND HIS CIVIL RIGHTS BACK BEFORE WE TALK ABOUT A DOCUMENTARY. #FreeSuge ♦

Knight is currently in jail awaiting trial for murder charges stemming from a hit-and-run at a Compton burger stop in 2015.

Watch HipHopDX’s interview from last month with Suge Knight Jr. about his father’s case below.