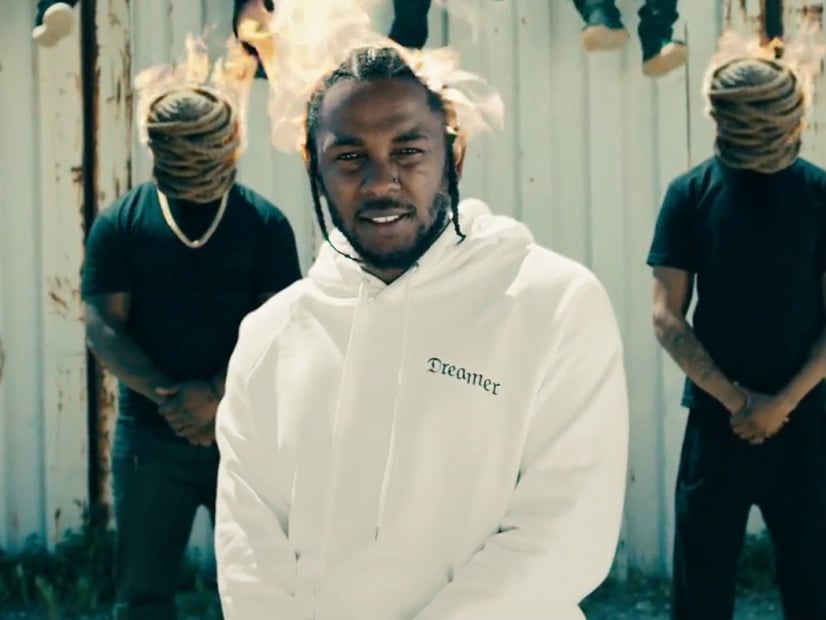 With the release of the single and video accompaniment to “Humble.” Thursday (March 30), the conversation of a feud between the two rappers continues.

According to the internet, King Kendrick reinforces the allusions of beef with the use of the “lil bitch” ad-lib over the chorus.

Can't believe Big Sean let Kendrick take his whole adlib like that AND made it sound better!

Some pointed to “If I kill a nigga, it wont be the Alcohol, I’m the realest nigga after all” as another line pointing toward their conflict as a possible shot toward Twenty88 with Sean’s current romantic interest Jhené Aiko.

“If I kill a nigga, it wont be the Alcohol, I’m the realest nigga after all….”

Yeah, that much of a reach.

Either way, fans seems ready for the battle to pick up steam.

Kendrick Lamar and Big Sean beefing??‍♀️this year about to be?

Big Sean vs. Kendrick bout to be bigger than Drake vs. Meek just watch

If Kendrick is taking shots at Big Sean, I hope Sean takes shots back. So we can all sit back and enjoy

So far, Top Dawg Entertainment head Dave Free had this to say about the single.

Possibly a reference to Big Sean’s “No Interviews?”

Kendrick didn't like the Big Sean bars from "No More Interviews"

So far, there isn’t much word on whether April 7 (the date given to us on “The Heart Part 4”) means a new album or another single. However, a recent Snapchat post and caption from TDE’s own ScHoolboy Q says something is on the way.

“WHen you got da wHole album and can finally put yo jam on snapcHat,” it read. 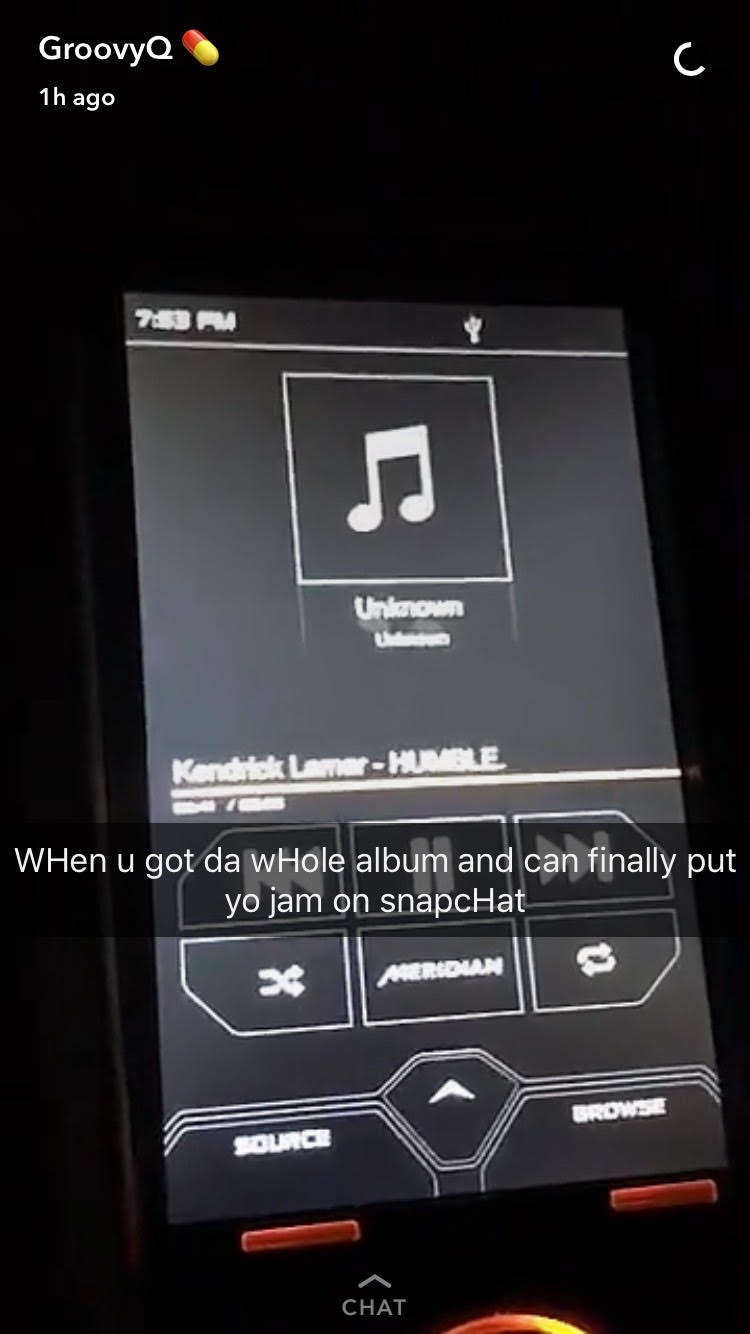