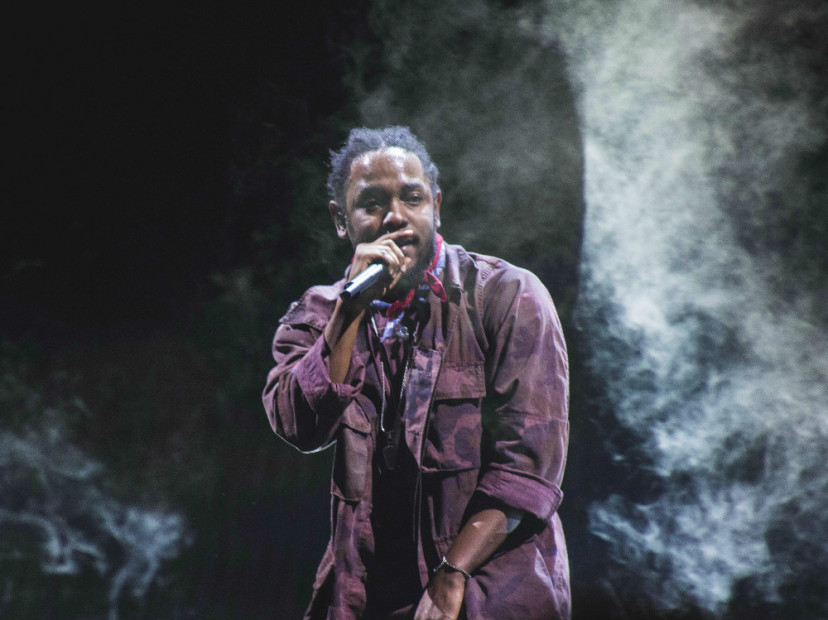 Kendrick Lamar shook up the Hip Hop world with his latest track “The Heart Part 4” coming as a welcome surprise as the first quarter nears a close next month. Teasing what appeared to be a release date for his upcoming fourth studio album in the song, rumors about the new project increased significantly after the publishing of an alleged tracklist online.

An anonymous Pastebin user posted what looked to be an official document showing a detailed tracklisting for the album. The potential album lists a bevy of features and collaborators, which include the likes of Kanye West, Anna Wise, Alchemist, DJ Dahi, longtime collaborator Sounwave and several others.

The line that piqued the interest of Lamar fans was as follows: “You know what time it is, ante up, this is in forever/Y’all got ’til April the 7th to get y’all shit together.”

A quick scan of Top Dawg and Punch of TDE’s Twitter timelines doesn’t reveal any clues about the potential April 7 release of an album but it wouldn’t be the first surprise release from the West Coast label as last year’s untitled unmastered. was released without the usual media blitz.

And of course, people are still wondering if KDot took shots at Drake or Big Sean on “The Heart Part 4.”

The rumored Kendrick Lamar tracklist appears in full below.