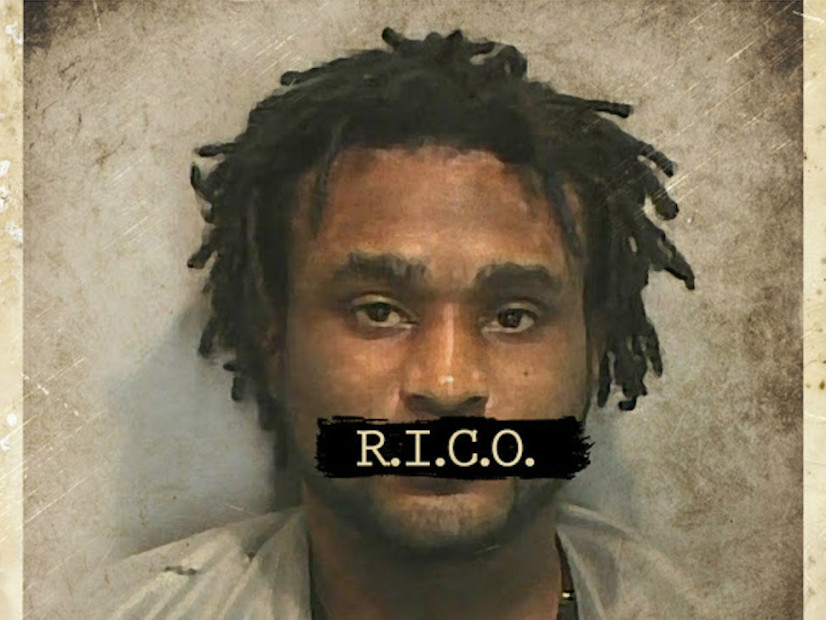 It’s been around six months since Shawty Lo was involved in a deadly car crash that ended his life. So far the only release following the tragic event was his final video “Put Some Respek on It.” Looks like fans have more music from the “Dey Know” rapper.

The first posthumous project since his death, R.I.C.O., is officially available to be streamed thanks to the kind folks over at NPR.

Notables from Beyoncé to his D4L brother Fabo have all paid tribute to the Atlanta rapper. Speaking with HipHopDX after Lo’s death, Fabo said this about his friend.

“He meant everything, especially in the 2000s,” he said. “This new wave we have comes from that time. Hip Hop in general, he’s one of the godfathers of the real street music that comes out today in regards to Trap. He also is the godfather of Snap because he put us out there. Without him, there would be no us. He meant a lot to the Hip Hop community.”

Stream Shawty Lo’s R.I.C.O. album above and check out the cover art and tracklist below.