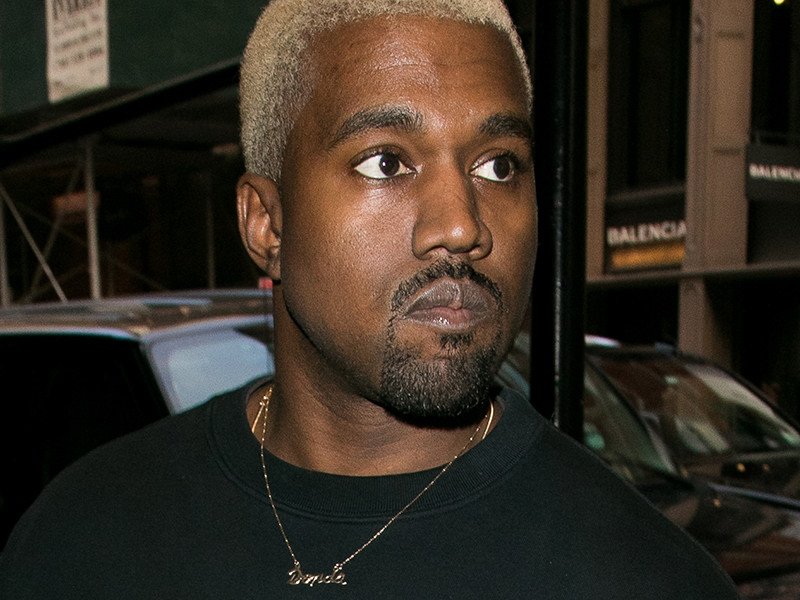 New York, NY – Early Thursday (March 16) morning, MTV ran a story that claimed a mysterious box had arrived at the network’s New York office on Wednesday (March 15) that contained a package with NASA’s Jet Propulsion Lab logo, a VHS tape labeled “E PLURIBUS UNUM,” white credit card with Kanye West’s name, the number 772233688, and the words NASA, PROJECT-10, and 8/10, as well as a tiny plastic case with what appears to be a pebble, also labeled PROJECT: 10.

After thoroughly investigating its contents, the MTV staff concluded perhaps Yeezy was dropping a surprise NASA-themed project on Monday (March 20), however, after contacting Def Jam, a spokesperson quickly shut down those rumors and MTV has since deleted the article.

“That sounds really weird and suspiciously like a hoax,” a Def Jam spokesperson wrote to MTV. In a later email, the same rep clarified it was indeed a hoax and has nothing to do with West’s team.

Although at this point it appears to be nothing more than a well-plotted prank, if West did release a new project next week, coincidentally it would be his 10th studio album, which would line up with the “PROJECT-10” piece of the puzzle.

He is reportedly working on the follow-up to The Life of Pablo in the form of a project called Turbo Grafx 16. What initially appeared to be just another of Yeezy’s whims gained some traction when Pete Rock seemingly shared a tracklist for the album.