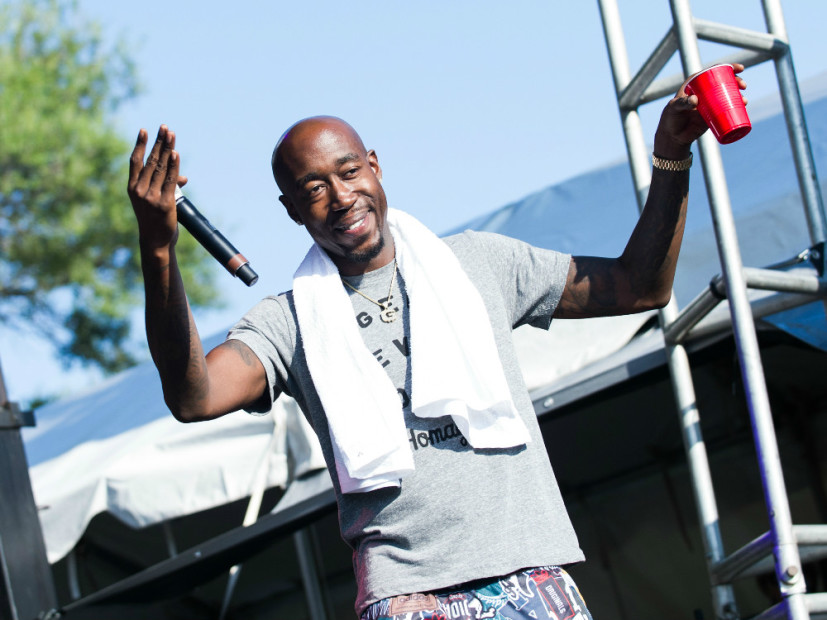 Freddie Gibbs seems ready to return to the public eye after being acquitted of rape charges in Austria in September.

Since he was found not guilty, the Piñata rapper was fairly quiet on all fronts, but posted a montage of a painting with opera music on Instagram today (March 6) with a simple caption.

“The Return” is also the name of a track from Danny Brown’s Old album that featured Gibbs.

This is Gibbs’ first Instagram post in 22 weeks as his last upload to the social media site was him celebrating his freedom with his daughter.

In January, Gibbs shared “Overtime” from the vault to keep his fans engaged and a month later, appeared on iLL Brown’s “Friends” single.

He also popped up on the slopes via Currensy’s IG feed.

Called my homie Gibbs and told him it's time lets put the EP together… Homie hit the slopes and sent me this hahaha clearly its a green light haha…. "fetti" the EP coming in 17" …. Spitta and Gibbs that pistol to ya ribs ….. Peep how cold he is on the skis tho haha that's commendable @freddiegibbs

Gibbs’ last full-length musical output was 2015’s Shadow of a Doubt, which received a 4.0 rating from HipHopDX.