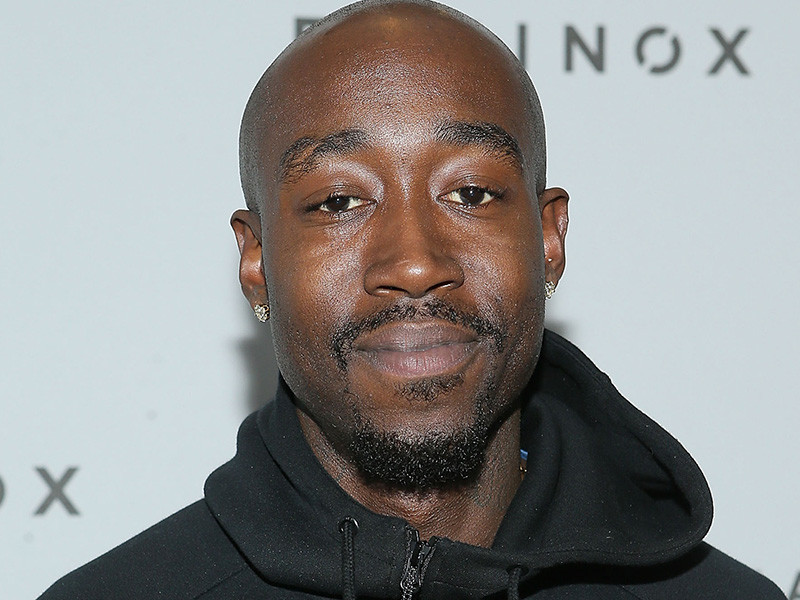 The Gary, Indiana rapper was found not guilty by an Austrian court, according to a statement provided to HipHopDX from his attorney.

Gibbs was charged with “sexual abuse of a defenseless or psychologically impaired person” after being accused of drugging and raping a woman while on tour in Austria in July 2015. He was arrested in France during another tour this past June and later extradited to Austria where he was charged. In August, he was released on bail. He faced up to 10 years in prison if found guilty.

The 34-year-old maintained his innocence throughout the process.

Read the full statement from attorney Theodore Simon below.

Today, September 30, 2016 Freddie Gibbs was found not guilty. We have always maintained unconditionally and without any doubt that Freddie would be and now has been fully exonerated and completely vindicated. We are pleased and thankful that the Court recognized the same trust and confidence we and all of his fans have had in Freddie that justified and resulted in his absolute acquittal. Immediately after his acquittal I spoke with Freddie who expressed his deeply sincere, heartfelt gratitude and thanks to his fiancé Erica Dickerson for her unwavering support, for the steadfast and incomparable loyalty of his long time friend and manager Ben “Lambo” Lambert, for the extraordinary work and effort of his lawyers and for the overwhelming outpouring of love he has received from his fans. He says, “Thank you!”

While we are appreciative of the verdict of not guilty, nothing has changed. The
actual facts have always demonstrated that Freddie was and is 100% innocent. It is now self-evident he was wrongly accused. The trial has confirmed our belief that after a searching and complete investigation and trial the true and actual facts would be revealed – that there always was an absence of any scientific, physical, or credible evidence that would warrant in any way such an accusation.

Freddie and his family look forward to returning to the States so he can resume
his life and career.

Check out some posts from Gibbs’ manager/friend Ben Lambert too, who shared his relief on Twitter.

Told you the truth would come to light

Freddie Gibbs has been acquitted of the False accusations

Thank you to everyone who has been by our side during these past 4 months. Through strength and patience, an innocent man is coming home.

The truth has come to light. Freddie has been acquitted of the false accusations. He's coming home a free man. Thank you to everyone who has been by our side these past 4 months, sending us good vibes, praying for us. Thank God. To new beginnings…