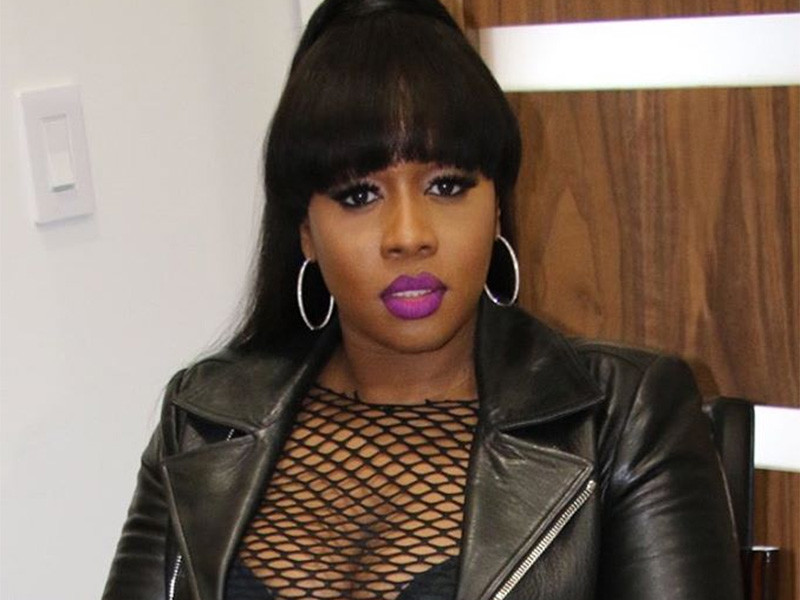 The internet erupted earlier last week when Remy Ma dropped “SHETHER,” an unexpected twist in a feud between the two women that has actually been brewing for years.

The diss track created a stir, adding fuel to the fire with claims that Nicki Minaj couldn’t have sex with Meek Mill for 90 days after she got surgical enhancement — and spread rumors that the “Anaconda” rapper had slept with Trey Songz and Hot 97 host Ebro (claims that have since been denied by all involved).

Remy has clearly enjoyed her the notoriety, because on Thursday night (March 2) she dropped a second diss track called “Another One.” Twitter went crazy once again, but this time not all of the feedback was positive. People have responded so poorly to “Another One” that the hashtag #ThatWasTrashRemy started to circulate.

At this point, this is Remy Ma beef with Nicki Minaj. #AnotherOne pic.twitter.com/MLX83IV6BD

remy ma to nicki minaj at this point #ThatWasTrashRemy pic.twitter.com/dILk5GWcq5

I couldn't help but wonder…. Was Remy Ma trying to end Nicki Minaj or really end herself? #ThatWasTrashRemy pic.twitter.com/tQTjryY7gt

Remy Ma dropping a secon diss which was much weaker than the first and also a Back to Back parody.. tells me Nicki can survive by ignoring.

That being said, there are still those on the TL who believe that Remy has already killed Nicki, and that “Another One” is the final nail in the coffin. Many are particularly unimpressed by Nicki’s refusal to reply.

If Nicki doesn't release a diss track I'm considering her a punk. You can come at Giuseppe & Trey Songz but not Remy Ma? Weak.

All this @NICKIMINAJ rise above ish gotta go. Nah bih. You need to respond or just sing from now on #anotherone Lawd @RealRemyMa

Remy Ma came out wit ANOTHER ?diss before nicki responded to the first 1?? Nicki wya??

And of course, one Twitter user decided to drag Lil Kim just because.