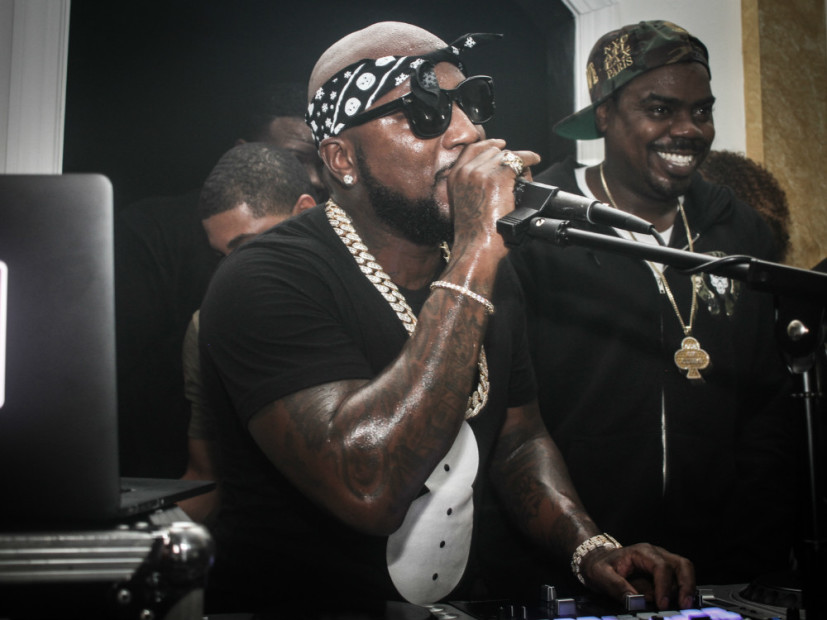 Jeezy has decided to countersue a Houston promoter who filed a lawsuit against the Atlanta rapper for $100,000 for breach of contract and taking a $30,000 deposit after skipping a show.

According to The Jasmine BRAND, The Snowman is accusing Darryl Austin of hurting his reputation and is demanding $1 million.

Filing his case last February, Austin says he was informed Jeezy wouldn’t perform after the booked venue had already sold around a thousand tickets for the show. The suit continues by saying Jeezy’s promised payment was even upped to $80,000 per the rapper’s request.

In his response, Jeezy says he never was paid and Austin didn’t negotiate with representatives on his team. Also, Austin allegedly sent an email to ticket holders “trashing Jeezy and then posted defamatory statements on social media that were picked up by media outlets,” read the report.

Currently, Jeezy is preparing his upcoming tour in promotion of Trap or Die 3 alongside Lil Durk and YFN Lucci.

Read the remaining dates below: