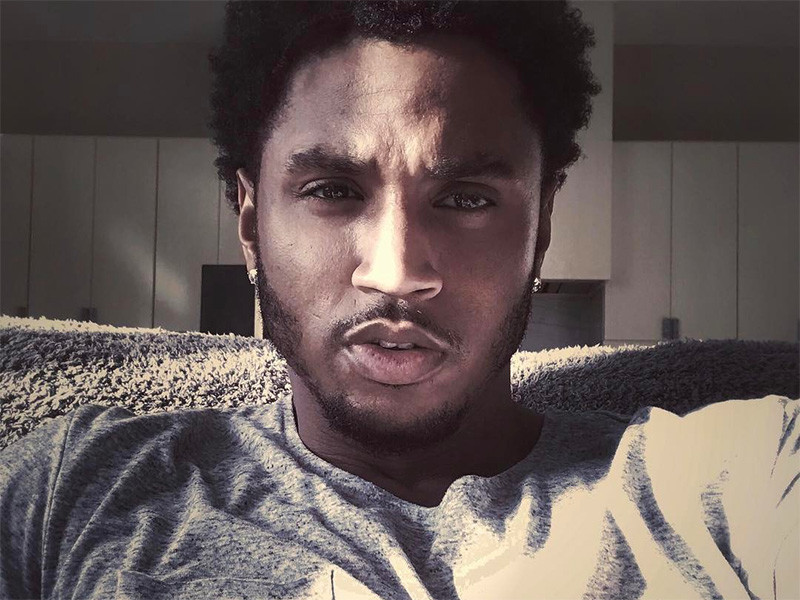 Remy Ma busted open a whole can of worms when she dropped “ShETHER,” a diss track dragging Nicki Minaj to hell and back.

Over the weekend it emerged that one of the players in the whole drama, Trey Songz, might have a sex tape doing the rounds. The 13-second clip doesn’t show much except for the actual sex (which is too graphic to post here), but fans have done forensics on the arm tattoo and voice of the man involved and believe it is the “Bottoms Up” singer.

The tone that Trey Songz has taken on Twitter would suggest that the tape is news to him — though he hasn’t outright denied its existence. Instead, the singer laughed it off and used the opportunity and free press to promote his upcoming Tremaine album.

Heard I got a sextape! Shit getting interesting – Tremaine The Album 3.24

After Nicki demanded on Twitter that Trey Songz deny the rumor, the singer posted a video confirming his respect for both Nicki and Remy and clarifying that “No matter what you heard, I ain’t never had sex with Nicki, so let’s dead that shit now.”