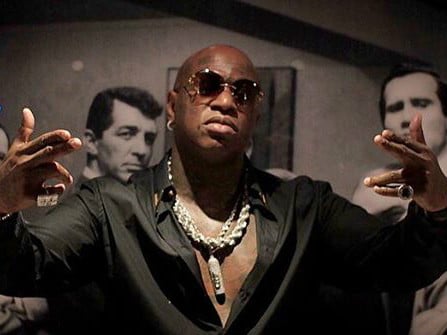 New Orleans, LA – With NBA All-Star Weekend taking place in New Orleans, it made sense for Cash Money to have some type of presence including a semi-reunion for the Hot Boys.

During a homecoming bash at Bud Light Crew HQ, both Birdman and Mannie Fresh spoke to Billboard about their plans for the upcoming year. This includes their exclusive Apple Music documentary Before Anything, which centers on Cash Money before the label’s success.

“I thought it made more sense to put it out this year on our 20th anniversary,” Birdman says of the flick. “Anybody that been in this business and this industry for 20 years with the same company, it just don’t happen. We was honored, blessed and fortunate enough to be able to do it and I thought this would be the perfect time to do it. [I remember] the fame that come with the glory, all the numbers and the sales but the struggle, the obstacles, the situations, the shit that we been through — that would make a man.”

Birdman also gave a slew of updates on upcoming album releases on Cash Money including Rich Gang 2, his own solo project — his first in seven years — Ms. Gladys,  and those from Nicki Minaj, Drake and Lil Wayne, saying the three are “coming with their projects.”

And by Weezy, he means the long-awaited Tha Carter V.

“You will get it this year,” he said. “Me and Wayne will be aight. I’ma make that work. That’s my son and I love him, and we’ll make it happen.”

This year, Wayne not only promised Tha Carter V, but also Funeral, Velvet and Dedication 6.