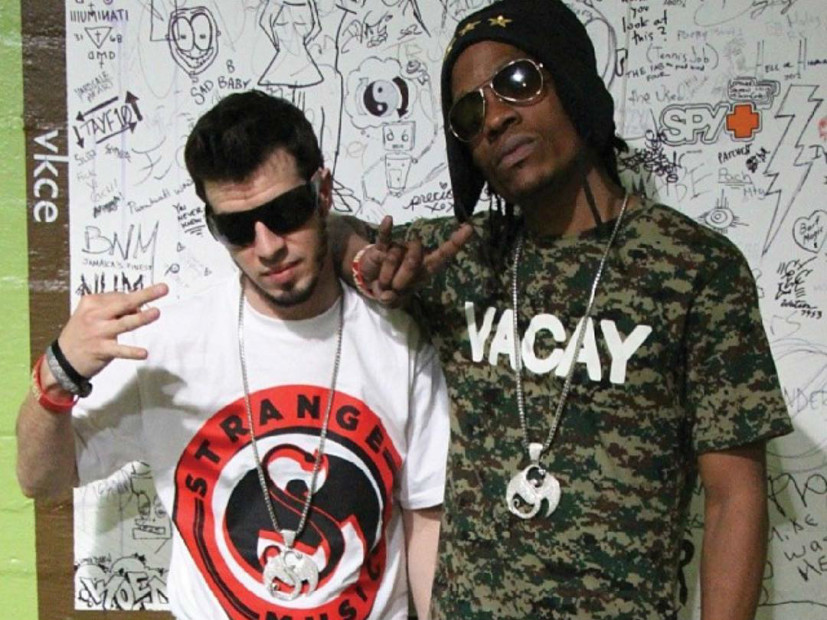 The latest offering from the Strange Music duo is made up of 18 tracks split into three parts with two bonus cuts on the deluxe version. Label boss Tech N9ne appears on “Rock Out” while other features come from Murs, Rittz, Krizz Kaliko and Mackenzie Nicole.

Catastrophic Event Specialists is Ubiquitous and Godemis’ commentary on the current political climate as they touch on police brutality and other conflicts in society. Both members seek to empower their audience to find the strength within to make a difference in the world.

Ces Cru will be joining Tech on his Strictly Strange Tour, a 68-show trek that starts March 22 in Omaha and concludes with a homecoming show June 4 in Kansas City.