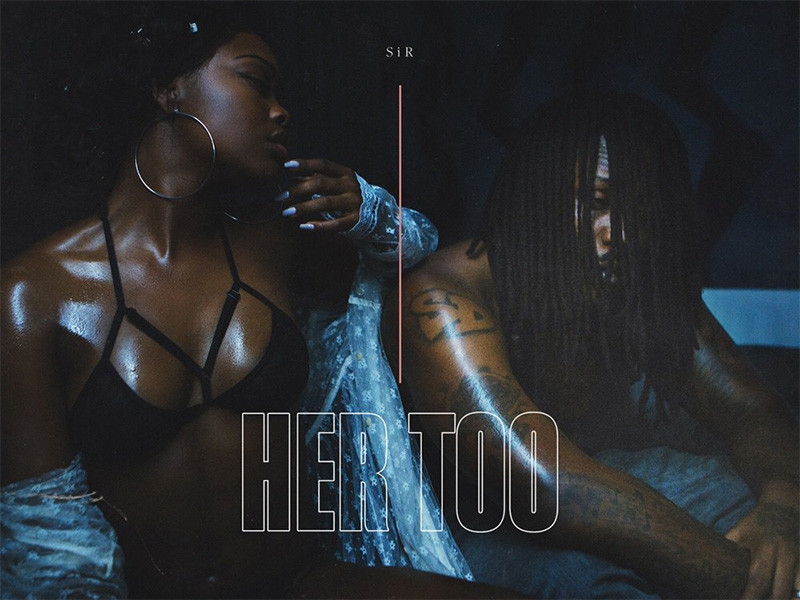 TDE’s newest artist has released his first official project on the label of Kendrick Lamar, ScHoolboy Q and Ab-Soul.

The six-song EP falls into the R&B category, mixing in elements of soul, funk and jazz. It features guest appearances from Anderson .Paak, King Mez and Masego as well as production from J.LBS and DK the Punisher.

The label quietly released the Inglewood artist’s Her EP last year, and then revealed in 2017 his identity as the mysterious “John Doe 2.”

The nephew of Andrew Gouché, a gospel bassist who played with Prince and Chaka Khan, SiR built enough buzz with his 2015 Seven Sundays album to catch the ear of TDE President Dave Free, who brought him in to make what would become “The Ways” off Jay Rock’s 90059.

SiR described the experience in a new Billboard interview.

“I walked into the room Dot [Kendrick Lamar] is sitting there on the couch and I’m just looking in shock, of course,” he said. “So I straighten up a little bit, shake his hand and walk into the room. I was there, trying to write so I sat down, laid the hook down, got up and left. I wasn’t trying to hang out. So I’ve been signed since [CEO] Top brought out the whole ‘John Doe’ thing. As soon as he said, ‘Oh I’ve got two John Doe’s,’ it was official.”

The move has brought SiR increased support and visibility.

Check SiR’s Her Too stream above and see the tracklist and cover art below.