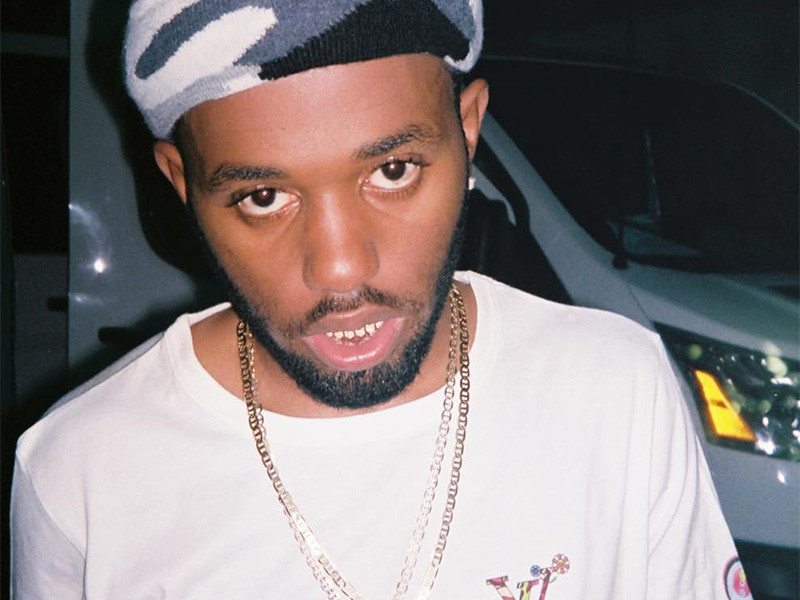 Uber has faced a lot of criticism in the past few days after what was perceived to be “strike-breaking” on Saturday night.

Surge pricing was turned off for users at JFK Airport, a move that many saw as a way to capitalize business during an hour-long taxi-driver strike meant to show solidarity with those protesting Donald Trump’s travel ban for citizens of seven Muslim-majority countries.

Additionally, Uber CEO Travis Kalanick is a corporate adviser on Donald Trump’s Strategic and Policy Forum, a relationship that is leading some in the Hip Hop industry to join the #deleteUber movement.

Even “Uber Everywhere” rapper Madeintyo has tweeted his support for the Uber boycotters, confirming that he now uses alternative app Lyft.

usta uber a lot , not no moeeee

Aminé, whose parents are both Ethiopian immigrants (a country that borders both Sudan and Somalia — countries whose citizens are currently banned from the United States), took a similarly hard line on Kalanick’s relationship with Trump, tweeting: “uber’s headass ceo supports the muslim ban, everyone please use lyft.”

Kalanick, for his part, released a statement on Saturday suggesting that Uber disagreed with Trump’s executive order on immigration control:

“Ever since Uber’s founding we’ve had to work with governments and politicians of all political persuasions across hundreds of cities and dozens of countries. Though we share common ground with many of them, we have had areas of disagreement with each of them.”

Kalanick has also said he will raise the issue of the ban with Trump when the Strategic and Policy Forum meets in Washington D.C. on Friday.

“While every government has their own immigration controls, allowing people from all around the world to come here and make America their home has largely been the U.S.’s policy since its founding.”

“That means this ban will impact many innocent people — an issue that I will raise this coming Friday when I go to Washington for President Trump’s first business advisory group meeting.”