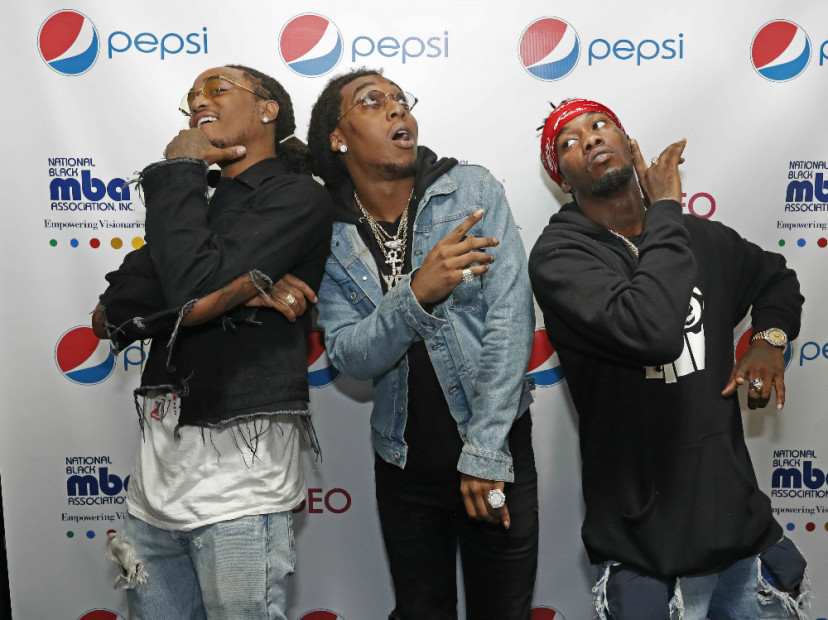 Migos has further established itself as cultural icons as the chart-topping song “Bad and Boujee” is certified platinum. The track officially sold one million units on January 23, according to the RIAA.

The song, which features Lil Uzi Vert, reached the top of Billboard’s Hot 100 songs list on January 9. Donald Glover boosted the track’s popularity when he gave Migos a shoutout at the Golden Globe Awards.

The Atlanta trio released its Culture album Friday (January 27) and received a co-sign from Kanye West. “Bad and Boujee” is one of the 13 tracks on the LP, which also features 2 Chainz and Gucci Mane.

This is Migos’ third plaque as “Versace” and “Fight Night” are both certified gold for 500,000 units sold.