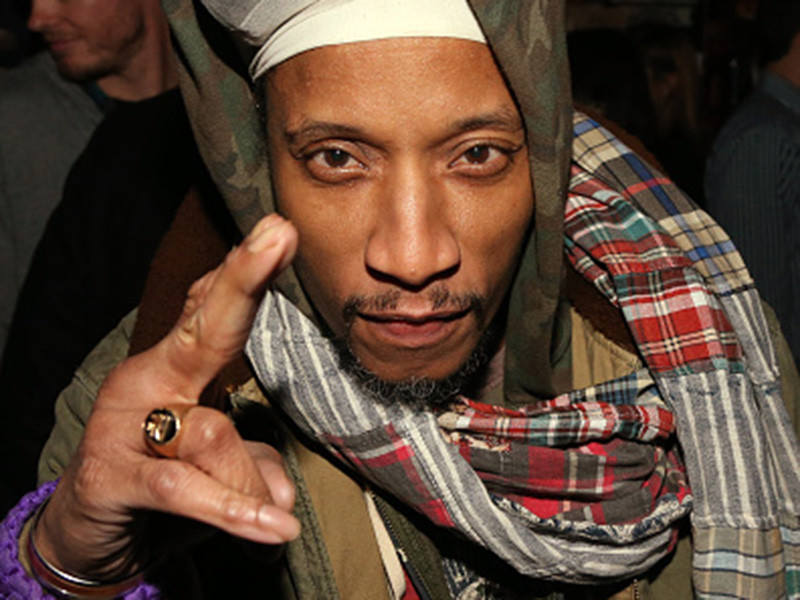 As one half of Smif-N-Wessun (along with Tek) and a member of revered Hip Hop collective Boot Camp Clik, General Steele has been at the forefront of Hip Hop culture since its infancy. But unlike some of his other tenured colleagues, the Brooklyn native welcomes the new generation of rap, including the often-derided Lil Yachty.

“I’m happy for Lil Yachty,” Steele tells HipHopDX, as he gears up for his upcoming solo venture, Building Bridges. “It’s unfortunate that he is in this light where he is the antithesis of lyricism. He is still an artist. He wants to create that type of stuff and he is doing it successfully. He is still a young kid and he has a lot of growing to do. Let’s allow him to grow to who he will become.”

But he still believes knowing Hip Hop history is a crucial component to moving the culture forward. In an interview with Billboard, Yachty admittedly couldn’t name five 2Pac or Biggie songs, but went back and did his homework. Steele suggests rather than attacking the mumble rap generation for their seemingly vacuous lyrics, to take that anger and aim it at the industry executives calling the shots.

“[Yachty] still has time to educate himself on the culture,” he explains. “It will only make him better. I have seen many come and go. Some of the nicest artists have bombed out. What frustrates me is how the industry and agents of the industry highlight one style of music or jump on the wagon of one style and/or artist. We call that dickriding. That is not the artist’s fault. I grew up listening to guys like Rappin’ Duke. We never knew who he was, but dude was funny and he had an entertaining style. That didn’t mean we wanted to sound like that. Even Biggie mentions Rappin’ Duke. I think rap is growing exponentially and we have to support our younger brothers and sisters, and encourage them to strengthen the culture that we all eat and thrive off of.”

Many Hip Hop fans who came up during the Golden Era — a time when b-boying, turntablism, MCing, and graffiti represented the purest forms of the culture — have difficultly accepting the direction Hip Hop has gone, but recognizing there’s room for various forms of the genre is simply a matter of perspective. For those who still crave the complex rhyme patterns, boom-bap beats and insightful lyricism, it’s out there — it just takes a little digging to find.

“I think Hip Hop has many floors,” he says. “It has grown from just one style of creativity. Every so often, you have an artist that changes or fuses their way of thinking and living with the current state, and we all become intrigued by this. Hip Hop is everything. It’s not just battle rap, gun rap, party rhymes, dope rhymes, et cetera. It deals with the complete being of a society within a society. I think lyricism never went anyway, it just became blurred under the veil of the ‘music industry.’ If we know were to look, we will find some serious works out here.”