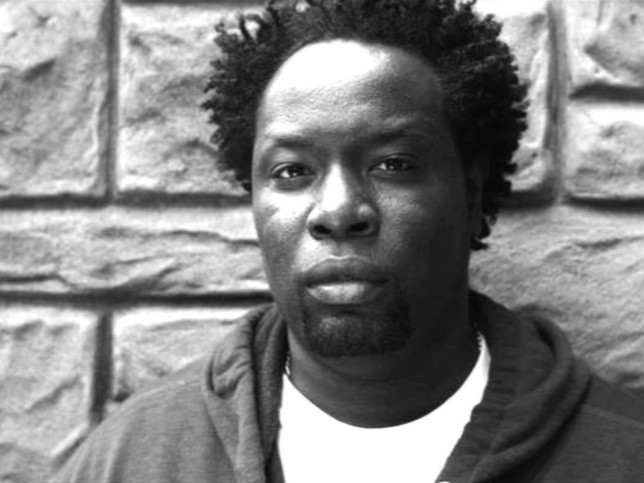 On January 25, the Universal Hip Hop Museum (UHHM) plans to unleash a monster compilation album, 16 Bars 4 Hip Hop, a charitable effort featuring 40 of the best unsigned recording artists from around the world who have all united to support the preservation of Hip Hop culture. The artists selected for the project each donated a song to raise money that will support a development fund for the Bronx-based museum.

In honor of the event, the masterminds behind the UHHM, including executive director Rocky Bucano, Hip Hop legend Kurtis Blow, Fu-Schnickens MC Chip Fu, Hip Hop historian Paradise Gray, and Grand Wizzard Theodore, have shared a four-track sampler of the album, with music from Fu and producer/MC Black Milk, Atlanta newcomer Supa Peach (who was also a contestant on Jermaine Dupri’s reality show, The Rap Game), South African producer MexiCan, and The Formula.

The music on the 16 Bars 4 Hip Hop sampler spans from classic boom-bap to a more mainstream trap sound with a dash of R&B, but more importantly, it serves a greater purpose of collecting funds to establish a place for Hip Hop culture to live.

“I am glad to have contributed to this project because it’s important that we have a place to preserve our Hip Hop history,” Chip Fu tells DX. “So contributing the song, ‘R U Ready,’ along with co-producing ‘Heal The World’ featuring Chris Rivers, who is Big Pun’s son, and Bad Boy alumni Sire with my partner Greg ‘Speed’ Brown is an incredible thing. I feel like we are laying the foundation for something that’s not only important to the culture, but also to us as a people.”

Check out the album sampler below.