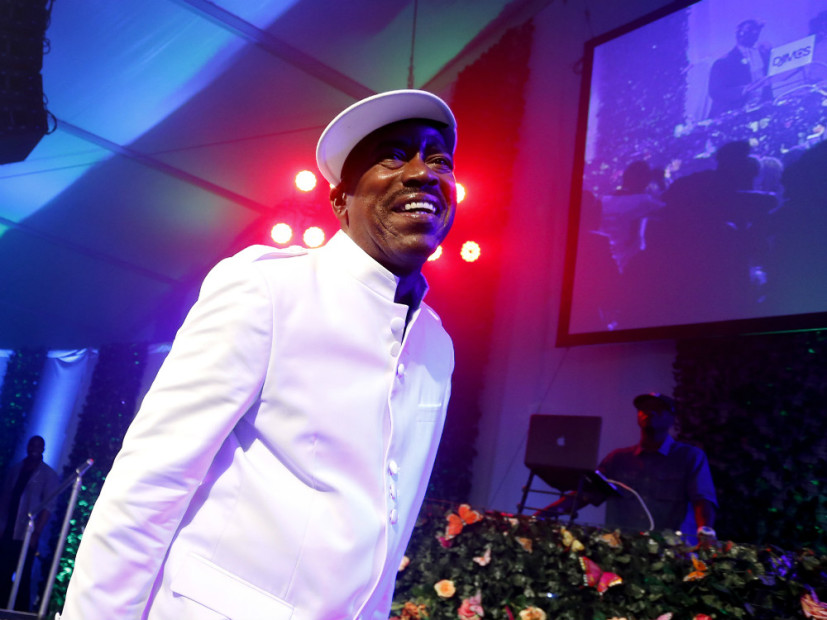 Chris Vege, Calvin Hill and Pete Parra, officers with the LAPD, responded to what was initially a robbery call at around 9 p.m. local time, however it later turned out to be an argument between Blow — real name Kurtis Walker — and his son. While the three officers spoke to the pair, Blow collapsed.

Detailing the incident to ABC 7 yesterday (November 4) Parra shares how Blow came to a few times and the officers were able to temporarily revive him. But he added that Blow went out a few more times as they performed CPR on him.

After around five minutes of back and forth, local paramedics arrived and rushed Blow to a nearby hospital.

“The police saved my life, a Black man,” Kurtis Blow said in a statement. “In this day and age, people need to hear that!”

“They got there so fast,” he added. “If they got there any later, I would have died. I want to thank the officers from the bottom of my heart, no pun intended.”

In the midst of racial tensions with reports of police brutality swirling, Vege emphasized that police are trained to serve and protect no matter a person’s skin tone.

“[Police] officers do not hesitate,” he said. “They don’t judge on what color you are, what religion you are, male, female. We’re doing to jump in no matter what to help someone in need.”

Back in 2014, Kurtis Blow was honored by the New York City Council, receiving an official proclamation alongside Afrika Bambaataa and Melle Mel, among others.