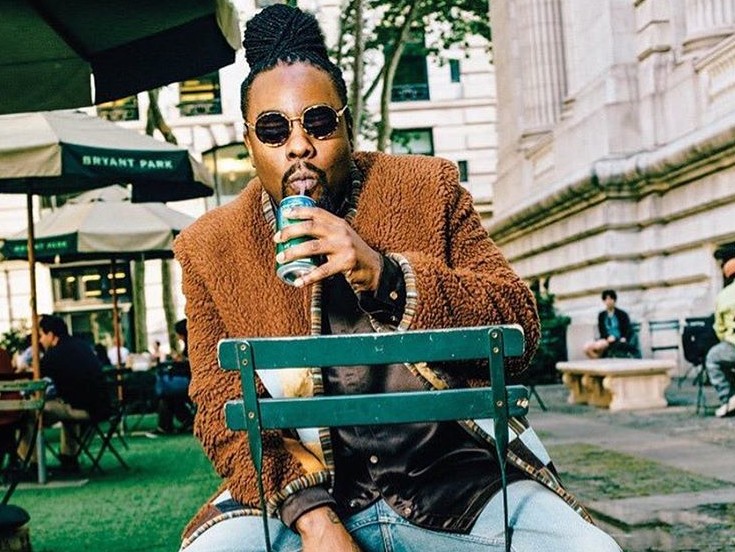 Political commentator Tomi Lahren is making headlines in Hip Hop again, this time for calling Wale out for dissing her on his new song, “Smile,” and pronouncing her name wrong.

So if you're gonna put someone in a song…diss 'em.. perhaps get their fricken name right next time @Wale

“The alt-rights hate us / Some black baby mommas hate us / We only earn half of the drama, other side crazy / On behalf of Charlamagne I’m sure he ain’t trading sides / Maybe I should meet Tammy Lahren, I’ll Lauryn Hill her / Train her, she miseducated anyway / Prolly hate the color of my face,” Wale raps in the song, clearly mispronouncing her name.

It appears Wale doesn’t really care too much about the mispronunciation, reiterating it in his reply to her.

Then she tries to come back at him by calling him “Whale.” The insult is at least a few years played out, so the Twitter crowd proceeded to clown Tomi for her lukewarm attempt.

@TomiLahren @Wale too bad Wale has already acknowledged the confusion on his rap name in his songs long ago pic.twitter.com/oR5x0MlYWZ

.@TomiLahren @Wale this dont work you had to @ him first you already know how to spell his name ???