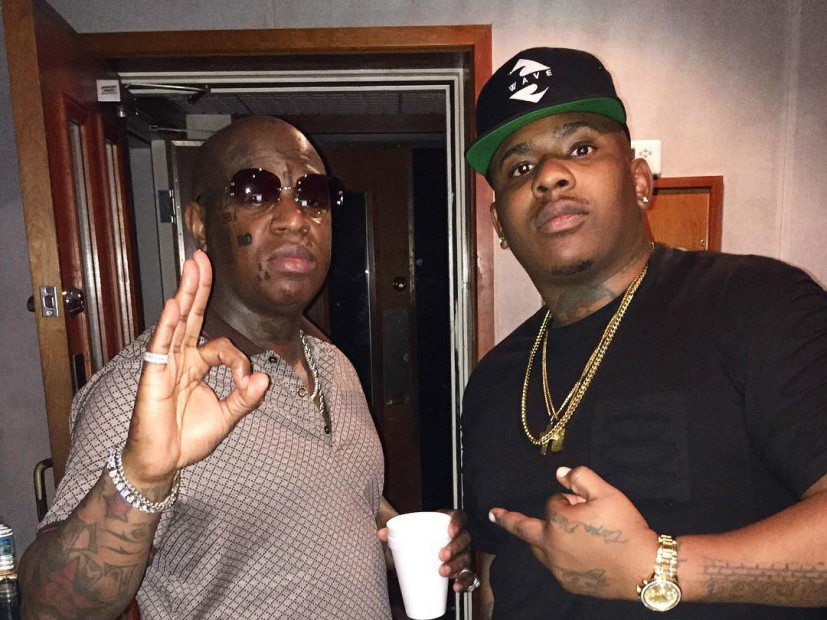 Amidst the legal woes with Lil Wayne, Birdman has kept the Cash Money machine moving and his newest signee, Trev Rich is ready to release his debut album, To Make a Long Story Short.

Birdman shared a picture of the project’s cover art on Instagram and revealed the drop date for To Make a Long Story Short is December 19. The project will be released through Rich Gang.

The Denver rapper announced his signing to Cash Money earlier this year after making a run in the independent lane and writing for major label artists.

In October, he told HipHopDX that the whole process of meeting Birdman and signing to Cash Money “was a blur” going back and forth from the Mile High City to Miami and finalizing the deal in New York. With Denver as a still-blossoming market, Rich explained the importance of the deal not only for himself, but for the city.

“I definitely feel like this is fresh,” he said. “It’s a new chapter, it’s a new slate to my career. Going from that to this, I don’t how any artist would not be motivated, not be inspired to do better and stretch and go outside of what you think your box is when it comes to creativity and just try to make the best music possible right now.”