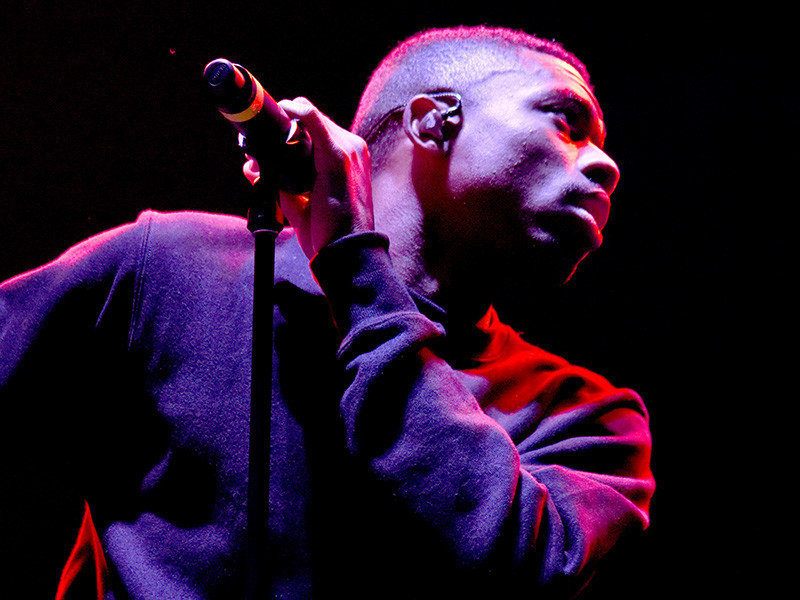 Vince Staples has already proven there are layers to his artistry far beyond Hip Hop, but now the Long Beach, California rapper is diving headfirst into the world of video gaming. Staples recently shared details about his joint venture with Ubisoft’s Watch Dogs 2 game and his aims to possibly create a video game himself.

VIBE reported on Staples’ collaboration with the video game maker and discovered how the connection happened. Essentially, Staples is something of a gamer and was a fan of the first installment of the series. “When I played the first Watch Dogs, I finished it very quickly,” Staples told VIBE. “It’s so relatable in the fact it ties the world around us into it. It’s crazy when you think about it.”

A recent commercial for the game featured GTA and Staples’ “Little Bit Of This” track in the background.

Staples seemed to be most excited about a new online mode that wasn’t present in the inaugural edition of the game.

“There’s an online mode this year, you could get on with your homies and hack some shit, steal some money, there is a gun if you want to use it. But the game is set to where you don’t have to do anything,” Staples explained.

Staples says someday he’d like to put some of his artistic energy toward creating a video game. While he doesn’t have the technical expertise, Staples has already proven to be an outside-the-box thinker, so it’s possible he’ll take that cue sooner than later.