Eric B. & Rakim Reunion Is Still On — But Quasimoto Has Nothing To Do With It 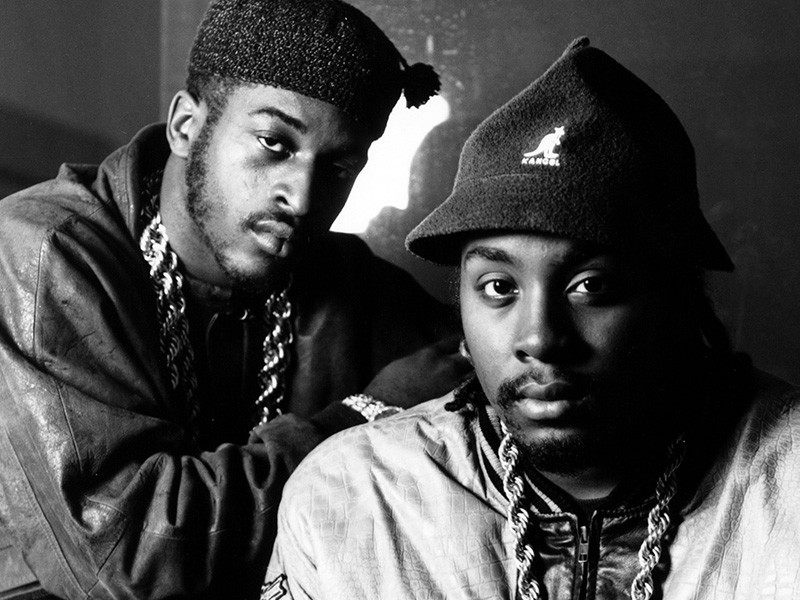 Los Angeles, CA – There’s been some confusion around the return of legendary rap duo Eric B. & Rakim ahead of the 30th anniversary of their seminal 1987 album, Paid In Full.

First they announced their return via Twitter to the cheers of old heads everywhere. Then all of a sudden Madlib’s cartoonish alter ego Quasimoto jumped into the mix, posting an image of the animated character on an Instagram post that announced a tour, a new album, and “the reformation of Eric B, Rakim, and Quas.”

Proud to announce the reformation of Eric B, Rakim, and Quas. New album and tour in 2017.

Then Okayplayer did some digging and came back with a quote from an unnamed source who said the reports of a reunion are “completely false,” and a statement from the God MC himself, explaining that there would be a celebration for the 30th anniversary of the album but that he was “not sure how yet.”

HipHopDX reached out to Eric B. rep Uncle Louie, who said the reunion is on, and explained the confusion as a misunderstanding.

“The unnamed source was [Rakim’s rep] Matthew Kemp but the purpose was to tell them that Quasimoto photo was a joke but somehow they misinterpreted that the entire reunion was false — and they refuse to take it down.”

DX also reached out to Kemp for the sake of dotting the I’s and crossing the T’s but didn’t hear back as of press time.

This photo was a joke but you better believe the Eric B and Rakim reunion tour Ain't No Joke. No hoax. No myth. Don't misquote, we back! pic.twitter.com/DH6clTAZ3x

No confusion. Whomever they cite is rogue. We are back. Period. Exclamation point. Dollar signs! @BattleRapChris @ERICB

@Sebajun3030 not rumors. That was a good hearted joke by him. All bless.

So from what we can tell, the tour is a go, so get those tracksuits out of the closet, dust off those Kangols, and get some fresh D batteries for that boombox, because Eric B. & Rakim are back … at least until further notice.