Saba Shares His "Bucket List Project" With The World 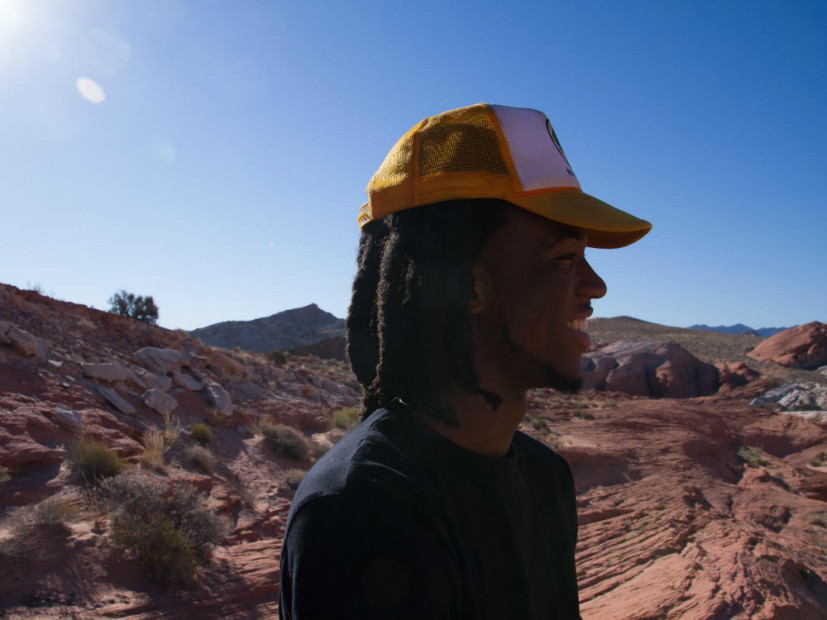 Inspired by the passing of his uncle, Saba took to the studio to craft his Bucket List Project album, which dropped today (October 27).

For the 13-track project, the Chicago rapper weaves voiceover from fans and friends, including Chance The Rapper, sharing their bucket list items with his storytelling and smooth production.

Guest appearances on Bucket List Project come from Phoelix and Noname — who helped him craft the concept of the album during a trip to Los Angeles — as well as Matthew Santos, Jean Deaux, Akenya, BJRKNC, Ravyn Lenae, LEGIT, Smino and Joseph Chilliams. Saba gets a co-sign from Windy City legend Twista with a verse on “GPS.”

Saba is taking Bucket List Project on the road with upcoming shows in Cambridge, Massachusetts, Brooklyn, New York and Salt Lake City, Utah. Ticket information can be found on his website.

Stream Saba’s Bucket List Project and check out the cover art and tracklist below.