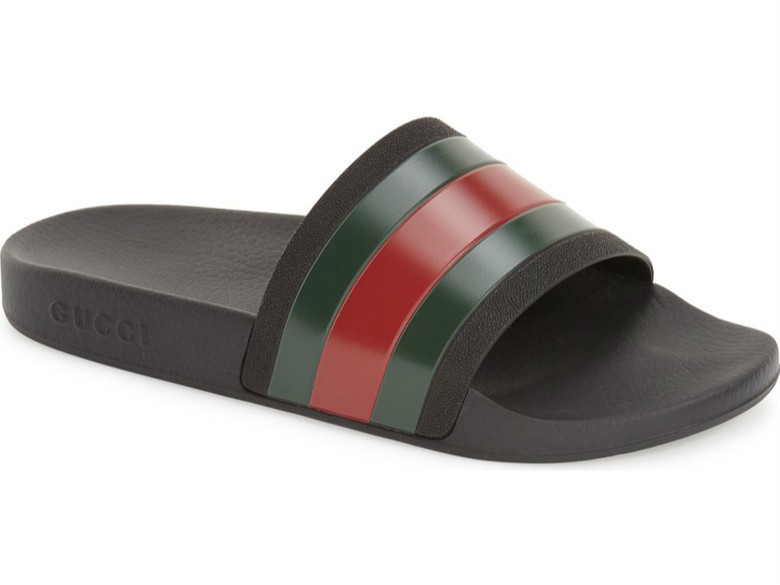 What Future probably thought was just another line on the Dirty Sprite 2 intro “Thought it was a Drought” has now turned into an internet firestorm after rumors circulated that the Atlanta rap star slept with the wife of Chicago Bulls legend Scottie Pippen.

The news broke over the weekend that the basketball star was divorcing his wife of 19 years, Larsa, after the couple had a series of arguments. It was then reported that she has been traveling the country with Future as a VIP guest for his Summer Sixteen Tour with Drake.

Even though Larsa denied having a romantic relationship with Future Hendrix, the internet did what the internet does and imagined a scenario where Future’s Gucci flip flops were the incriminating evidence that he bagged Pippen’s girl.

Scottie: "I just found some Gucci Flip Flops in my bedroom. Don't even remember buying them."
Ye: pic.twitter.com/BLD9IhGTqq

Scottie : "My wife gave me some Gucci flip flops ,they not even my size "
Ye: pic.twitter.com/417KI8Zhq7

When you realize those Gucci flip flops weren't your birthday gift at all pic.twitter.com/0DagsGO6KN

So the Gucci flip flops line was about Scottie Pippen?

So Scottie Pippen filed for divorce because his wife had been kicking it with Future??? He had to have found a Gucci FlipFlop and lost it!!!

I can't believe Future did Scottie Pippen like that pic.twitter.com/23w49MbZr6

Scottie Pippen supposed to be a top-ten defender of all-time, but couldn't stop Future Hendrix from getting to the hole?? SPARE ME.

at least Scottie Pippen got a prenup. again with the great defense.

Scottie Pippen can’t even enjoy March Madness the rest of his days here on earth …damn.