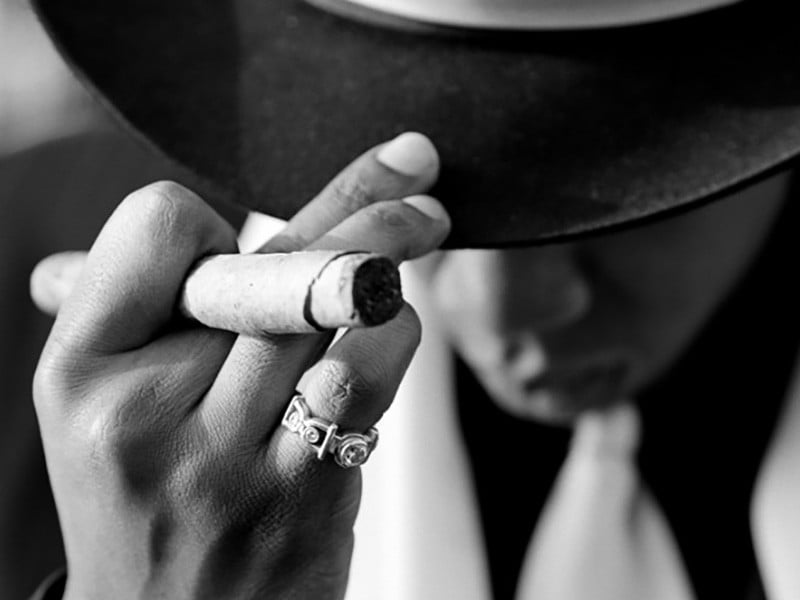 A pop-up shop/exhibition is one way that Jay Z’s Reasonable Doubt album will be celebrated on its 20th anniversary.

The pop-up shop, a partnership between Kareem ‘Biggs’ Burke and Fancy.com, will be held from October 20-23 at 347 West Broadway in Manhattan.

Fans eager to immerse themselves in the Reasonable Doubt pop-up experience can buy tickets at Roc96.com. Tickets to the pop-up shop are available for $50 and $100, and come with a shopping credit equal to the amount the ticket was purchased for.

Thanks to the addition of a replica of the Studio B Control Room from D&D Studios, which will boast original studio equipment, the pop-up shop will give attendees a sense of what it was like as Jay Z recorded his debut album with help from DJ Premier.

D&D Studios, which was purchased by DJ Premier, closed its doors last year.