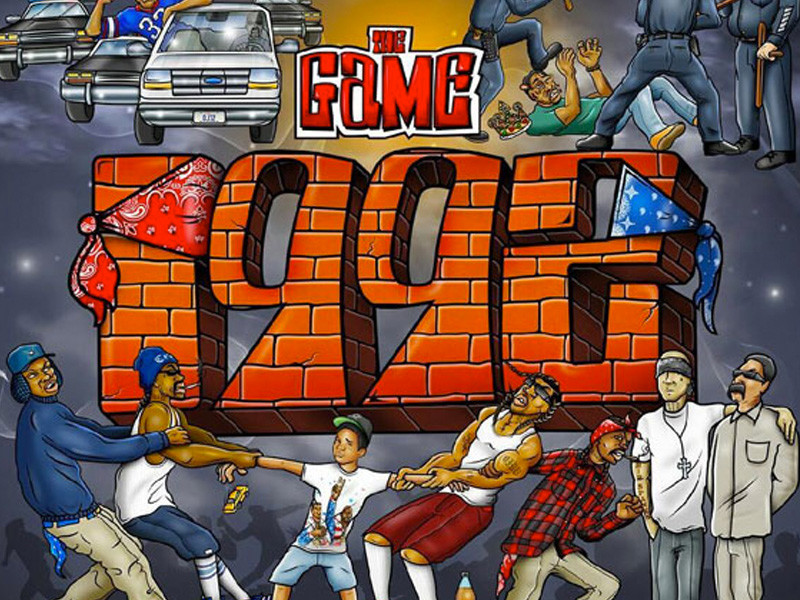 The week’s sale projections are here.

The Game’s new 1992 album is expected to sell somewhere between 21,000 and 24,000 copies without taking streams into account. With the streams factored in, it looks like the album is still coming in under the 30,000 mark, with the cumulative total at around 27,000 sales maximum, according to projections from Hits Daily Double.

The Game’s most recent album, Documentary 2.5, moved 48,000 equivalent album units when it debuted last October. Despite the reduction, 1992 is still poised to outsell what Meek Mill predicted on his “OOOUUU” remix.

Woptober follows hot on the heels of this summer’s Everybody Looking, which peaked at #2 on the Billboard 200 chart. The ATL rapper has also announced his third post-prison project The Return of East Atlanta Santa, expected December 16.