Chris Brown May Have Proof That He Didn't Break Fan's Phone 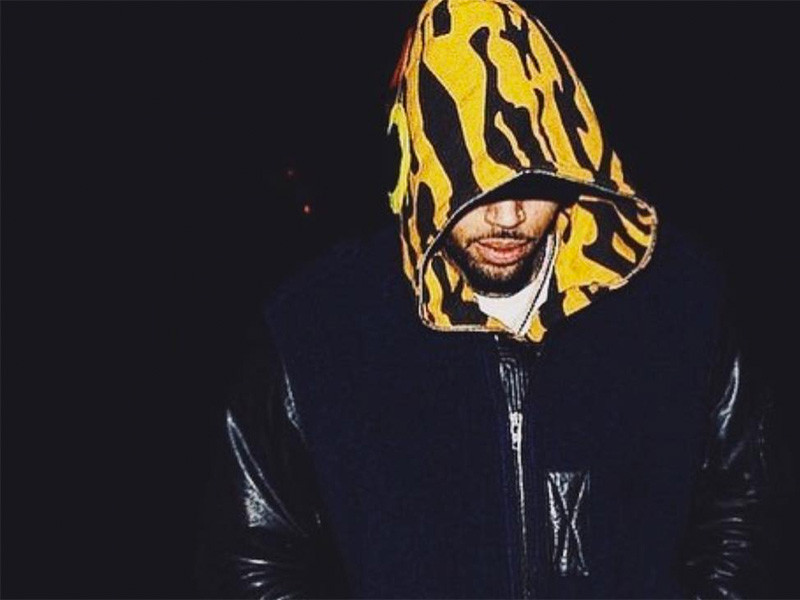 Mombasa, Kenya – Virginia pop star Chris Brown is crying foul against claims that he threw a woman’s phone while in Mombasa, Kenya, and he now has video footage that could potentially back up his story.

Earlier this month, a woman informed local news stations that a selfie-sabotaging Brown took her phone and then threw it when she attempted to take a flick with him.

Newly-obtained video from TMZ shows Breezy walking by the woman as she attempts to take a photo. In the short clip, he doesn’t touch her phone as he exits the airport.

TMZ reports that the woman also pestered the singer while he was in the airport, in the hopes of obtaining free concert tickets.

While speaking with local news stations days ago, the woman behind the allegations stated that she had love for Brown “until he broke my phone.” She also provides her side of the story on what went down during her encounter with the musician.

“I love Chris Brown until he broke my phone … Apparently, he was in no mood for any selfies or [portraits],” she said. “As he was moving towards his car, I took my phone and turned. And wanted to take a selfie with him.”

She says Brown then took the phone and threw it from the car as his bodyguard was closing the door. TMZ’s clip doesn’t show this part of their interaction.

The woman says she got her phone back and that it had minor damage.

News of Brown allegedly throwing the woman’s phone during his visit to Mombasa comes after it was reported that the gun case against him, which stemmed from the singer allegedly pulling a gun on Baylee Curran, was beginning to weaken.