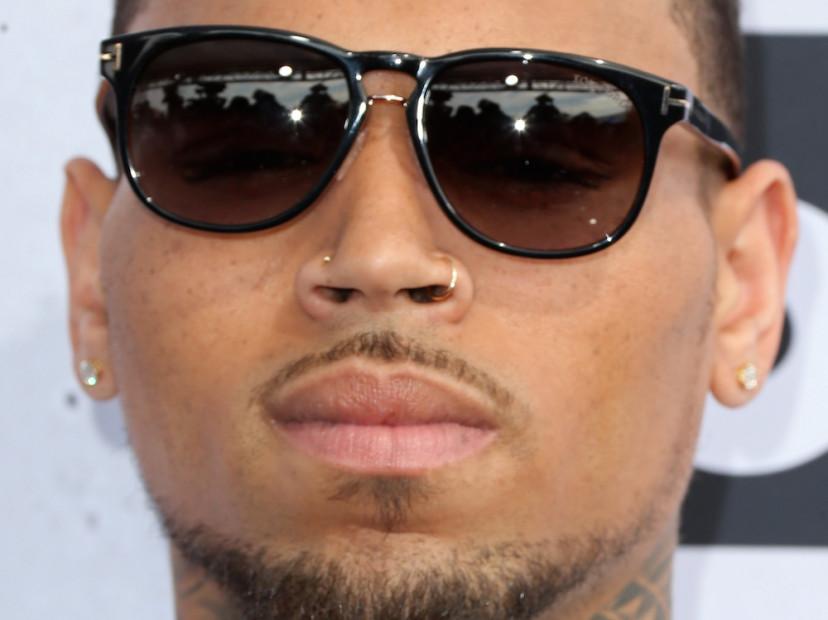 The project’s cover art, tracklist and stream are as follows:

First on the agenda is the OHB mixtape, which the Virginia singer says is going to drop Friday (April 29).

Brown’s Original Hood Bosses crew is the likely author of the OHB mixtape.

Following that project on his list is the Section Boyz, Quavo and OHB song “Whippin.”

Brown is also prepping for the May 5 release of his next single, a European tour and a documentary.

The final items on Brown’s agenda are “PARTY YOUR ASS OFF!” and “TAKE OVER THE WORLD!!!!!”

“There is no attempting suicide. Stop flexing for the gram,” he wrote at the time, referring to Kehlani’s Instagram post from her hospital bed. “Doing shit for sympathy so them comments under your pics don’t look so bad.”