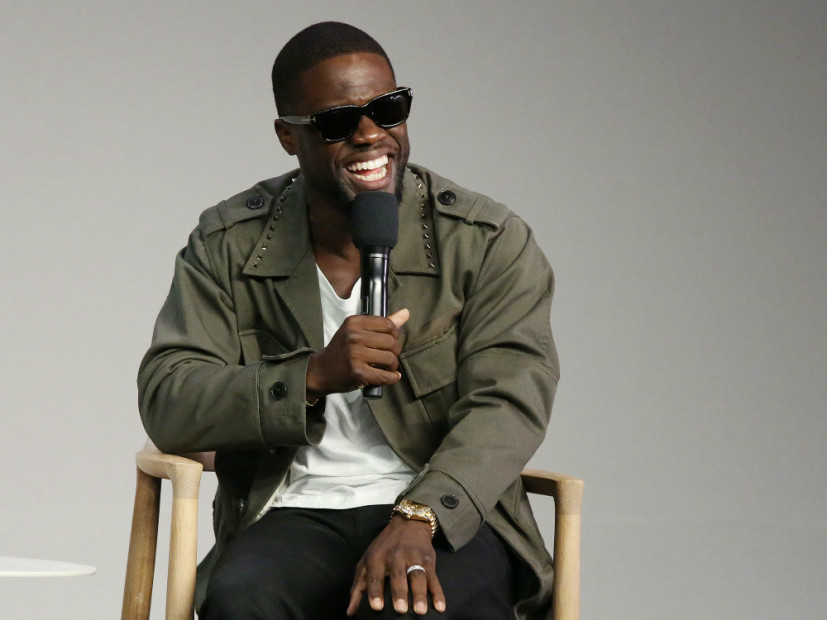 Kevin Hart is giving your favorite rapper a run for his money with his alter ego Chocolate Droppa on his What Now? mixtape.

The 17-track project features the comedian going bar for bar with the likes of T.I. and 2 Chainz. Other special guests on the soundtrack for Hart’s What Now? film include Chris Brown, Akon and BJ The Chicago Kid.

Chocolate Droppa was revived this year when Hart announced he signed a rap deal with Motown Records. He also reignited his beef with T-Pain and squared off against Lil Wayne in a BET Hip Hop Awards Cypher.

What Now? is in theaters now, days after Hart was awarded a star on Hollywood’s Walk of Fame.

Check out Kevin Hart aka Chocolate Droppa’s What Now? mixtape stream, cover art and tracklist below.